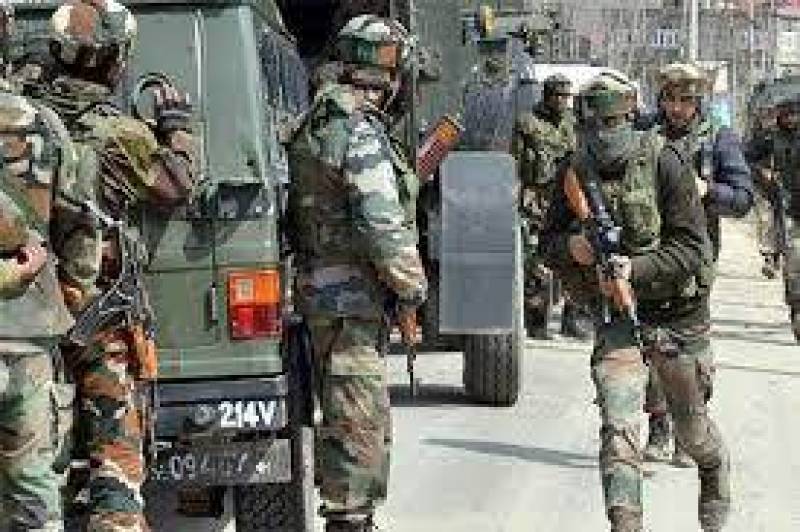 According to Kashmir Media Service (KMS), the troops martyred the youth during a cordon and search operation in Uri area of the district.

Meanwhile, the Indian troops continue their military operations in different areas of Baramulla, Kupwara, Bandipora, Ganderbal, Pulwama, Shopian, Rajouri and Samba districts and arrested over a half dozen youth in Kupwara, Ganderbal and Pulwama districts during the operations.

The occupation authorities have suspended internet service in Sopore area of Baramulla where a cordon and Search operation is going on.