An African village of rape survivors where men are banned 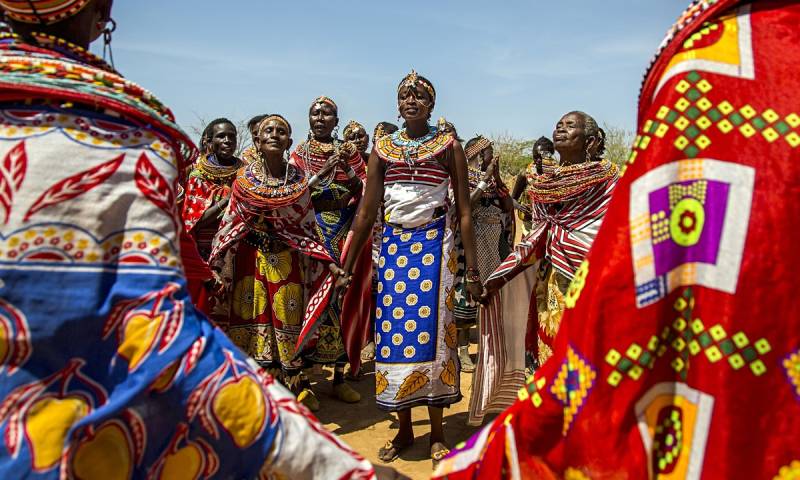 NAIROBI (Web Desk) -  Umoja is a village in the grasslands of Samburu, in northern Kenya, which is just like any other African village except no men live here.

Guardian reported that Umoja is a woman-only village that began as a refuge for survivors of sexual violence who have thrived in the single-sex community. 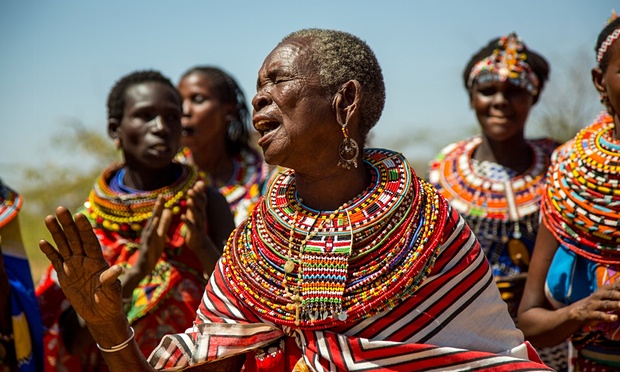 The village was founded in 1990 by a group of 15 women who were survivors of rape by local British soldiers. Umoja’s population has now expanded to include any women escaping child marriage, FGM (female genital mutilation), domestic violence and rape – all of which are cultural norms among the Samburu. 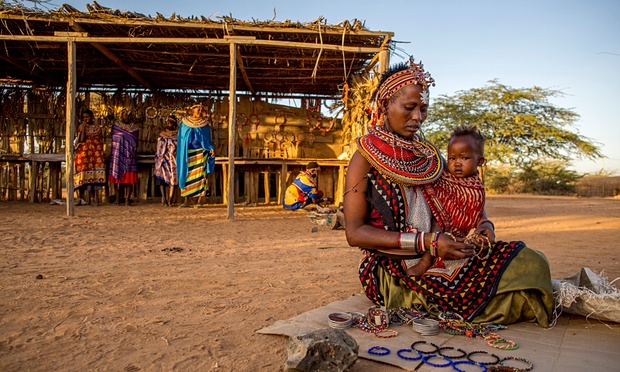 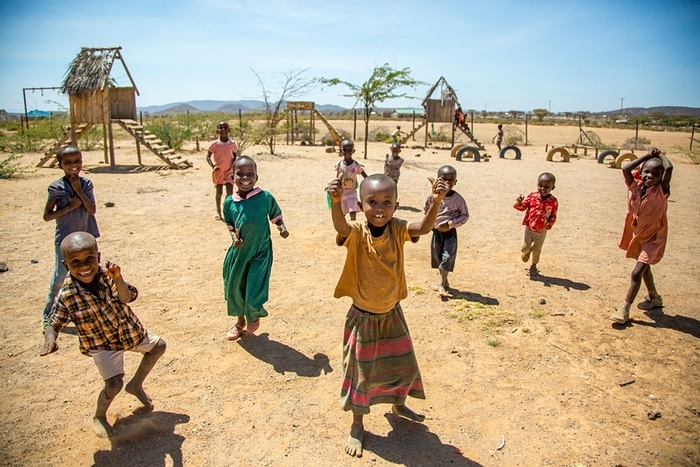 Rebecca Lolosoli is the founder of Umoja and the village matriarch. She was in hospital recovering from a beating by a group of men when she came up with the idea of a women-only community. The beating was an attempt to teach her a lesson for daring to speak to women in her village about their rights.

The women and girls who hear of the refuge come and learn how to trade, raise their children and live without fear of male violence and discrimination.

There are currently 47 women and 200 children in Umoja.