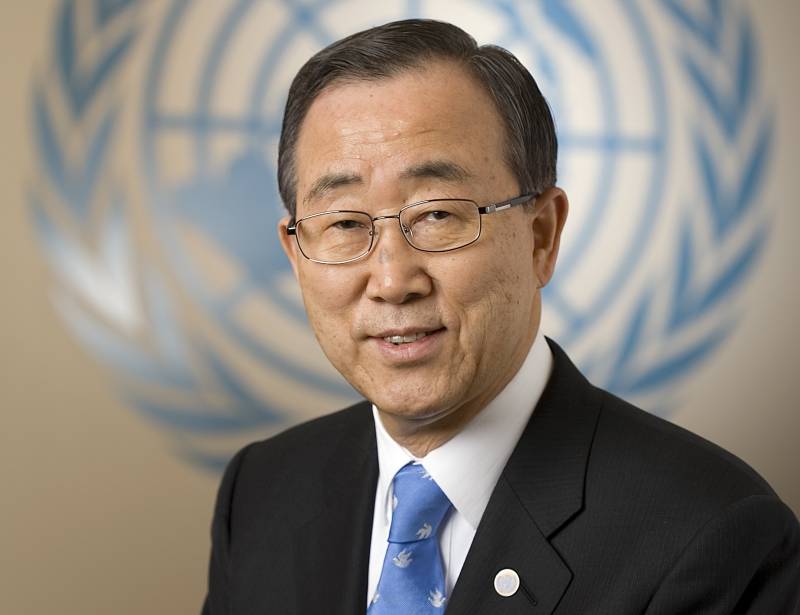 According to a statement issued by his spokesman, the UN Secretary-General called for bringing to justice those responsible for the crime.

The Secretary-General while expressing sympathies to the people and government of Pakistan reiterated that nothing justifies terrorism.

Ban Ki Moon also extended his condolences to the families of the victims and wished the injured a speedy recovery.

This was stated by President of the EU in a condolence message on the martyrdom of Punjab Home Minister Shuja Khanzada in a terrorist attack.

The EU President also expressed condolences and symapthies with the bereaved families of those killed in the attack.