BDS official lost his life while defusing bomb in Naseerabad 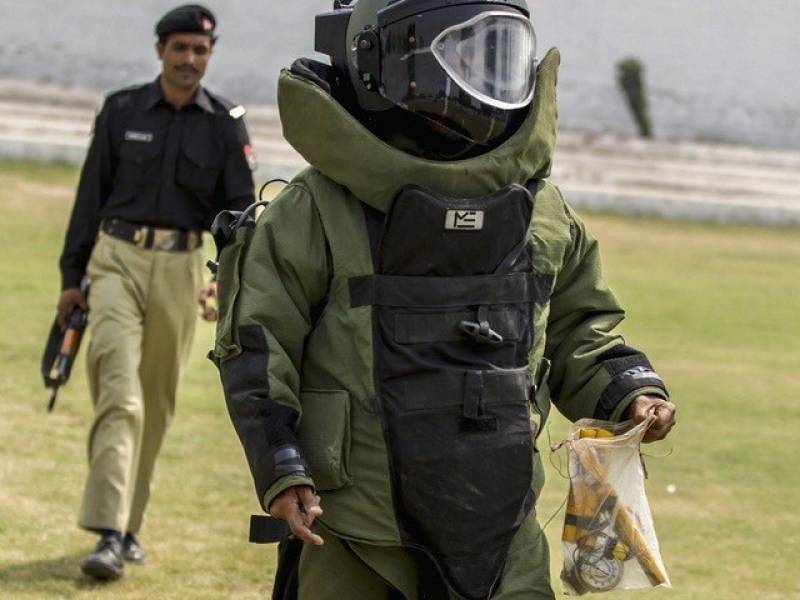 Punhal Khan was performing his duties wearing a shalwar kameez without bomb suit when he received information regarding the presence of a mine in the area. Khan along with other members of the department reached the site and attempted to diffuse the mine when it suddenly exploded resulting in Khan’s death.

According to BDS officials, Punhal Khan successfully defused two bombs planted near the Pat Feeder Canal area in Naseerabad district, but lost his life while trying to neutralise the third explosive device.