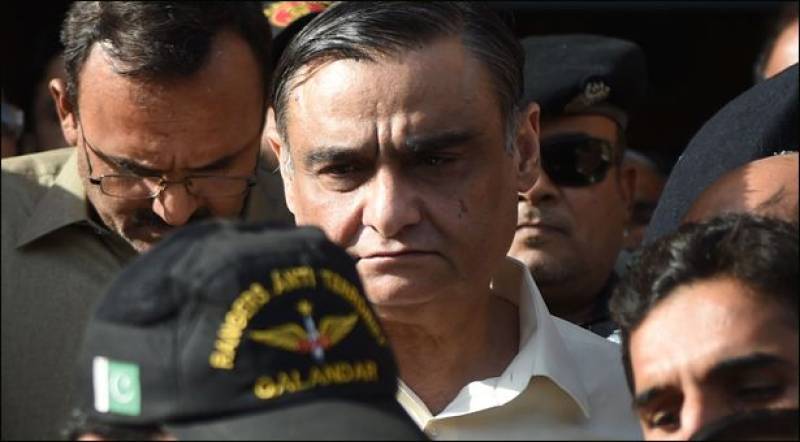 Dr Asim, who served as the petroleum minister during the tenure of the Pakistan People’s Party (PPP) government , was taken into custody on August 26 under Section 11-EEEE of the Anti-Terrorism Act 1997, and a joint interrogation team was formed after getting approval from the Sindh government.

He was serving as the chairman of the Sindh Higher Education Commission when he was arrested.

The former petroleum minister – a close aide of Pakistan People's Party (PPP) Co-Chairperson Asif Ali Zardari – was arrested over allegations of corruption and facilitating terrorists at his private hospital in Karachi.