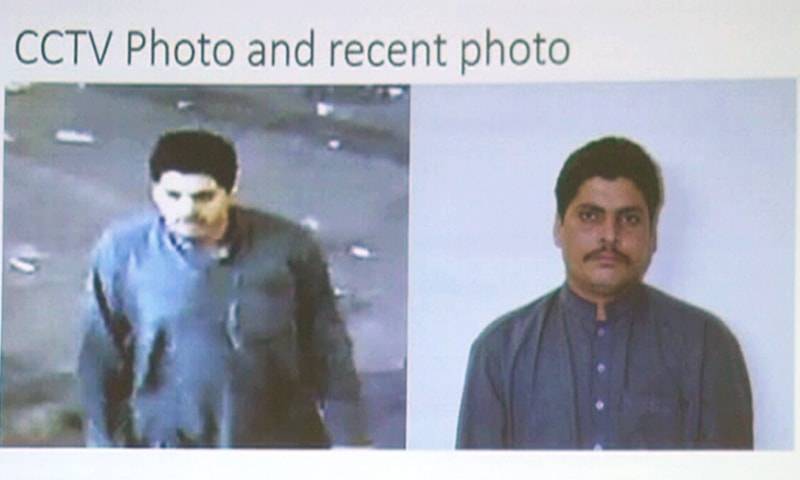 LAHORE - An alleged facilitator of Charing Cross bomb blast who was identified through CCTV footage has been arrested from Landa Bazar in Lahore.

According to intelligence sources, both suicide attacker and facilitator had earlier observed the scene by standing near a parking area and later carried out the attack.

After becoming successful in the bomb explosion, the facilitator was seen in the footage going back to his den.

At least 16 people including senior police officers had been killed while 73 others injured after a strong explosion near Punjab Assembly on Sunday.