Nishan-e-Pakistan award to be conferred on Saudi Crown Prince 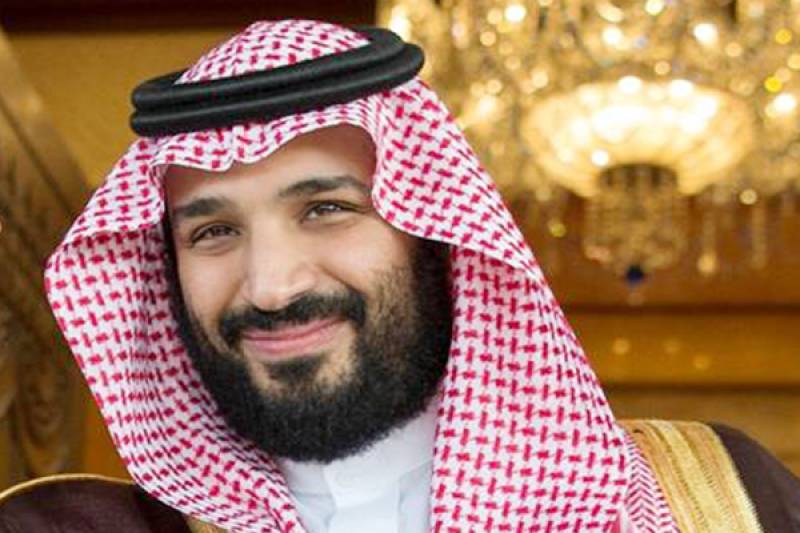 ISLAMABAD - Saudi Crown Prince Muhammad bin Salman, during his two-day visit of Pakistan, will be conferred on the country's highest civil award Nishan-e-Pakistan.

The award would be conferred on the Crown Prince at an investiture ceremony to be held at the Presidency on Monday, Foreign Office Spokesman Dr Mohammad Faisal said in a tweet posted on his twitter handle on Sunday.

The FO Spokesman, in another tweet, said on the initiative of Prime Minister Imran Khan, suggesting a reduction in Saudi visa fee for Pakistani workers, Crown Prince Muhammad bin Salman had generously lowered the fee.