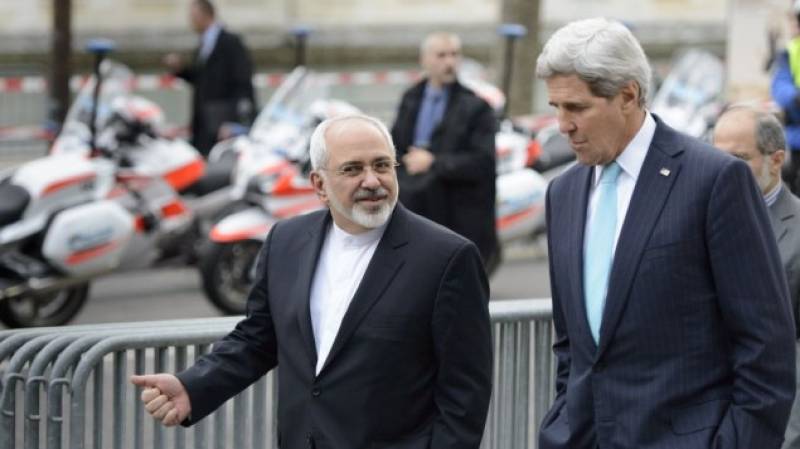 WASHINGTON (Web Desk/Agencies) - The United States implemented its side of the Iran nuclear deal Saturday, lifting a raft of sanctions imposed on Tehran to rein in its weapons program.

Secretary of State John Kerry was in Vienna to receive a report from the UN nuclear watchdog certifying that Iran had honored its side of the bargain.

Under authority delegated to him by US President Barack Obama, he signed documents confirming the US government had received the report and waivers to implement the lifting of US Congressional sanctions.

“I hereby confirm that the International Atomic Energy Agency has verified that Iran has fully implemented its required commitments… The US sanctions-related commitments… are now in effect,” Kerry said.