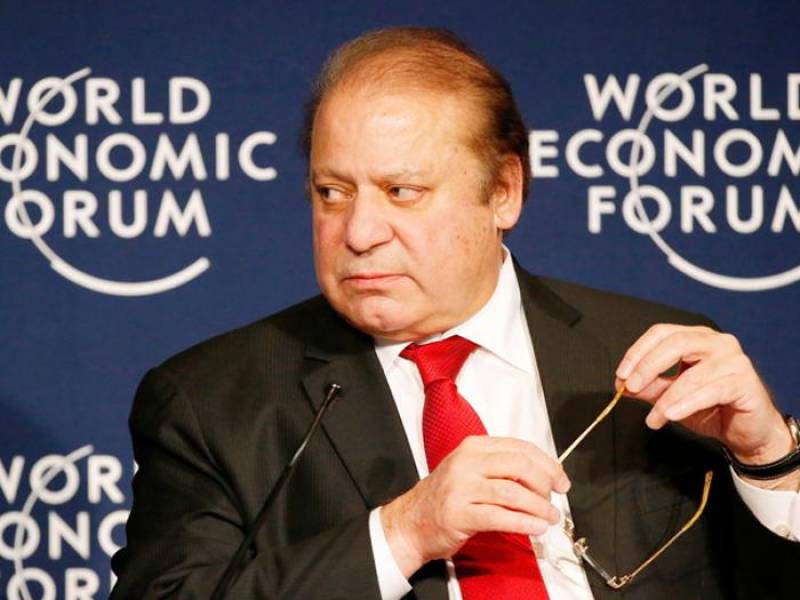 "If the situation in India-held Kashmir is not addressed according to the wishes of its people, it would have far-reaching consequences," Fatemi told APP when asked about the meetings of the prime minister on the sidelines of the 47th WEF at Davos, Switzerland.

Fatemi termed Kashmir a "flashpoint", which he said could turn into a very serious situation.

Fatemi said the prime minister would highlight the deployment of over 700,000 troops in the occupied territory, the use of pellet guns there and the rejection of a fact-finding mission by India.

He regretted the "ethnic cleansing and genocide" of Kashmiris by the Indian paramilitary forces and said that even independent human rights groups in Kashmir were describing the unrest as "indigenous and home-grown" and without any foreign influence.

He said the movement gained momentum after the death of Hizbul Mujahideen leader Burhan Wani.

Fatemi said the prime minister would also take up the matter relating to incidents of firing on unarmed civilians, the ongoing curfew and demonstrations of the Kashmiri youth against the atrocities.

He said the prime minister would categorically inform the UN secretary general that India was responsible for the tension in the region.

Fatemi spoke about India's belligerent attitude, its continual assertion of "surgical strikes", violation of ceasefire along the Line of Control (LoC) and firing at the Working Boundary.