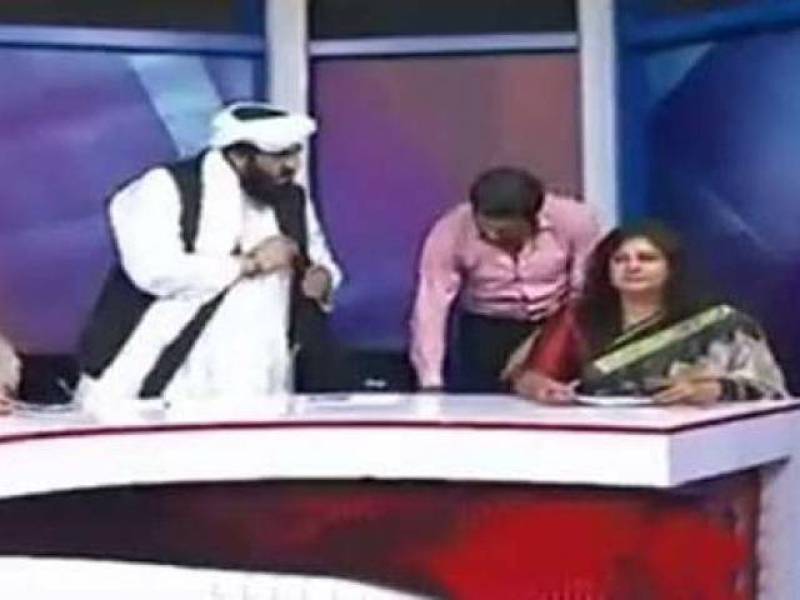 ISLAMABAD (Staff Report) - An Islamabad court granted pre-arrest bail to Jamiat Ulema-e-Islam-Fazl (JUI-F) Senator Hafiz Hamdullah on a complaint filed by social activist Marvi Sirmed. In the complaint, Sirmed alleged that the JUI-F senator had threatened and attempted to assault her during a live TV show.

Sessions Judge Raja Asif Mehmood granted pre-arrest bail to the lawmaker on June 23, after he submitted surety bonds worth Rs. 30,000.

Arguing before the court, the counsel for Hamdullah said that a baseless case had been registered against his client and that the JUI-F senator should be granted bail before arrest as the allegations leveled against him were bailable.

While accepting his request, the court granted him bail with direction to the police to come along with the record of the case on the next date of hearing.

A case has been registered against Hafiz Hamdullah under sections 506 and 354 of the Pakistan Penal Code (PPC), which deal with assault or criminal force to a woman with intent to outrage her modesty.