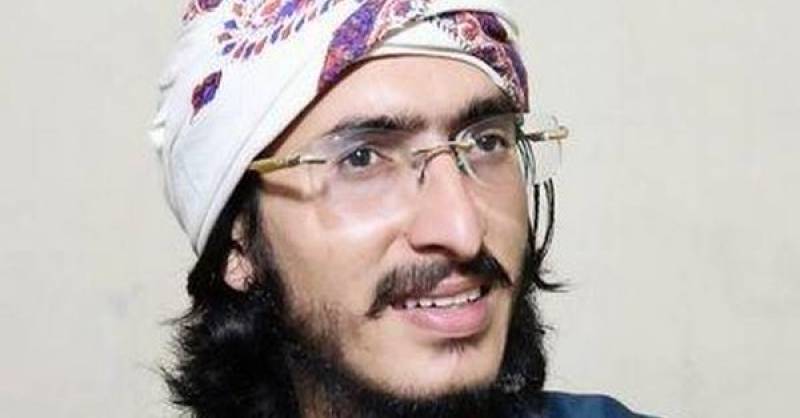 The FIR has been registered following the complaint of victim's father Abdullah under Sections 302 (premeditated murder), 34 (acts done by several persons in furtherance of common intention) of the Pakistan Penal Code and Section 7 of the Anti Terrorism Act (ATA).

According to FIR registered, Abdullah said that he was at his cousin's house in Bara Kahu on June 16, when at around 9:30 pm he received a call from a cousin Ehtesham that he and Khan had been attacked by unidentified individuals and were injured.

He said that when he reached PIMS emergency, his son had passed away while Ehtesham was critically injured. Abdullah added that various parts of his son's body had marks of a sharp tool.

Police said that investigation has been started into the matter by a team headed by SP (Saddar) Naeem Iqbal.