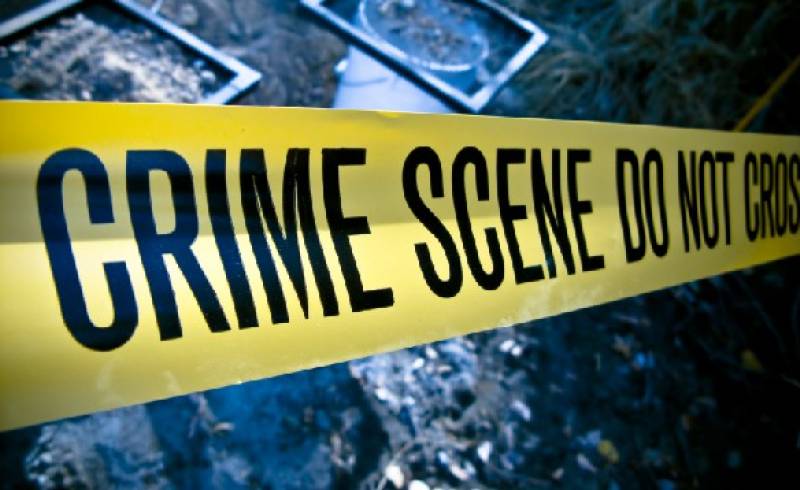 After undergoing an autopsy, Kakar's body was handed over to the DSP Dera Allah Yar and PDSP Jaffarabad, who, in turn, handed over the body to officer’s kin. His funeral prayers were offered at DPO House Jaffarabad on Tuesday.

According to the post-mortem report, a bullet wound, reportedly from Kakar's 9-mm service weapon, was found in the officer's right temple. 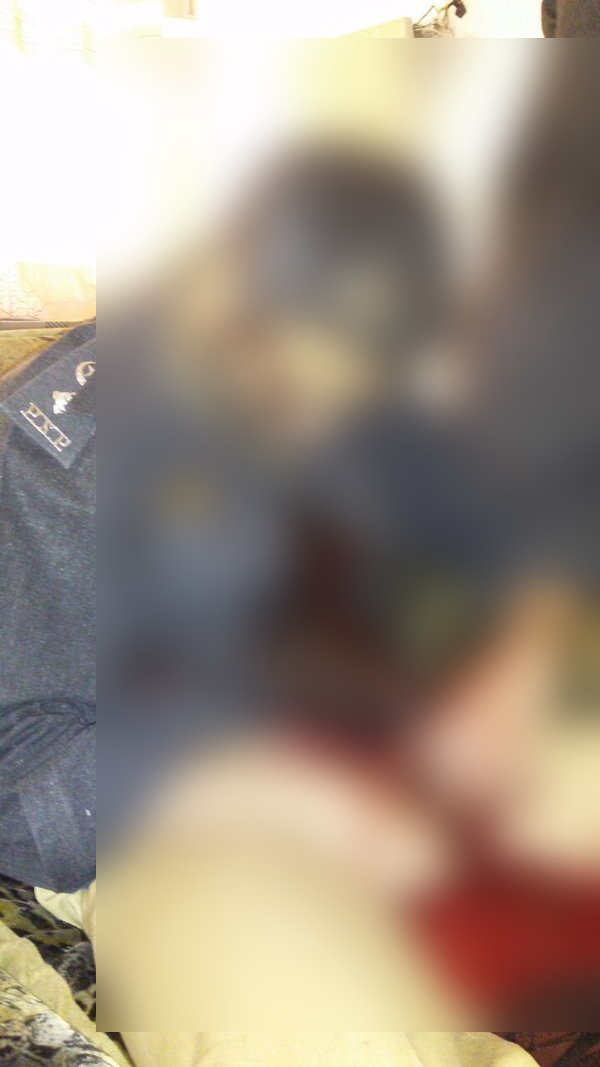 Forensic experts are also suspicious about the size of the exit wound on Kakar’s right temple, which is supposed to be bigger than the entry wound considering the cop shot himself with left hand (in which he held his service weapon, pictured below).

It has yet to be confirmed whether Kakar was left-handed. As a senior police officer, it is likely that he used a specific hand to fire shots.

Conflicting reports from police high-ups also followed the apparent suicide. DIG Nasirabad Division Sharjeel Karim Kharal said the DPO was found dead “in his chair” when security guards and police officials went into his office. “It appears to be a suicide incident,” the DIG told the local media.

On the other hand, the DPO’s staff members said they found SP Jahanzaib Khan lying in a pool of blood “on a sofa seat” with a pistol in his left hand.

The staff further told the media that Jahanzaib Kakar was speaking on the phone before they heard the killer shot being fired.

The police officer was reportedly tense since Monday morning and had forbidden his staff to disturb him claiming he had headache.

Kakar’s office was sealed and his mobile phone and pistol were taken into custody.

IGP Balochistan Ahsan Mehboob directed the officials concerned to conduct an inquiry into the incident.

Jaffarabad or Jaffar Khan Jamali district lies in the South-East of the Pakistani province of Balochistan. Jafarabad’s district headquarters are in Dera Allah Yar. Before the army-led operations in the restive areas of Balochistan, officials of police and Frontier Constabulary (FC) had come under attack several times by insurgents.

SP Jahanzaib Khan Kakar, who was considered one of the best police officers in Pakistan, was working on some sensitive cases, according to the sources. He had been transferred to Balochistan in 2015, after serving as SP City and ASP City Lahore.