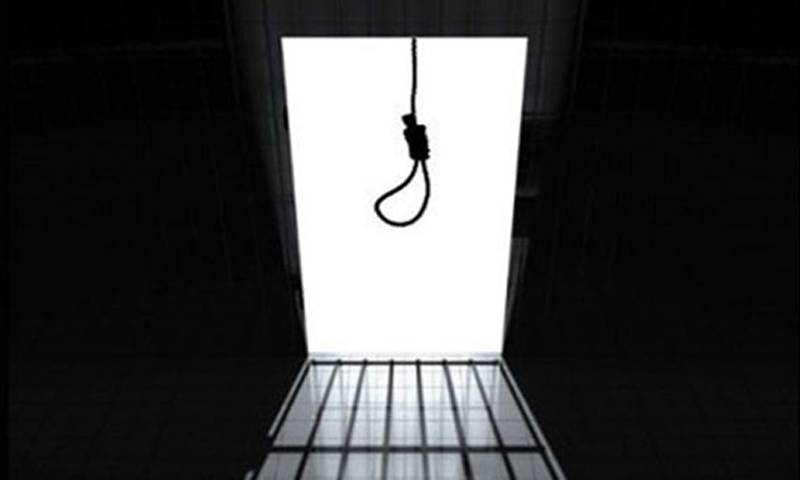 RAWALPINDI - Four hardcore terrorists involved in subversive activities in Pakistan were hanged to death on Wednesday, ISPR said in a statement.

The terrorists were identified as Ahmed Ali, Asghar Khan, Haroon ur Rasheed and Gul Rehman and were active members of  Tehreek-e-Taliban Pakistan.

According to military's media wing,  the terrorists tried by military courts and executed at a Jail of Khyber Pakhtunkhwa were involved in committing heinous offences relating to terrorism, including killing of innocent civilians, destruction of educational institutions, attacking Armed Forces of Pakistan and Law Enforcement Agencies.

Pakistan in its drive against terrorism has intensified search operations across the country. Not only terrorists and militants are being traced but they are tried by military courts and handed over punishment as per their offenses.