Punjab police set to get new rest house in Lahore 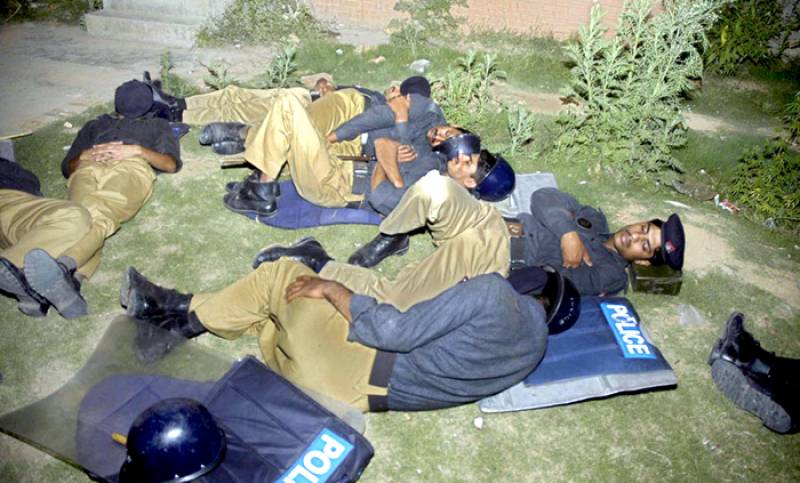 The rest house will be open at Qurban Lines where police officials, who visit Lahore to perform their duties, will be provided accommodation and other facilities.

Ordering early completion of the building, the IGP said that provision of accommodation would directly and positively influence the moral and performance of the force.

He also directed the officers concerned to ensure effective monitoring and timely completion of all new projects, launched for the welfare of police officers and officials.