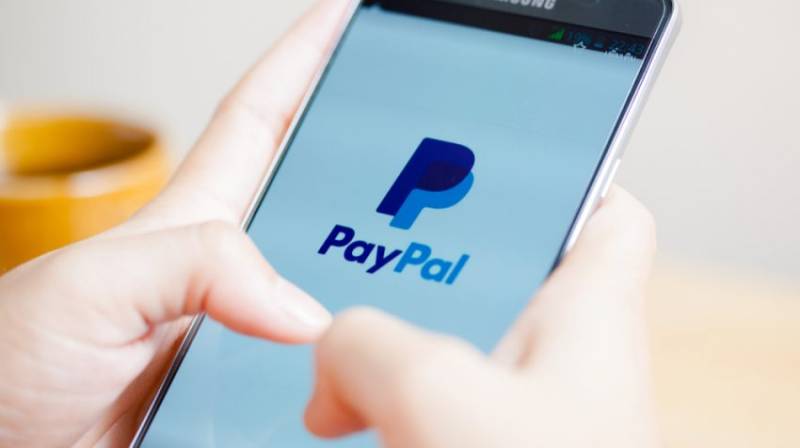 ISLAMABAD - Online payment system PayPal will not be coming to Pakistan despite the government’s efforts, a Senate committee was told on Thursday.

Ministry of Information Technology Secretary Maroof Afzal told the Senate Standing Committee on IT that the American company did not decline because it has issues operating in Pakistan instead its internal working is such that they are not ready to introduce services in the country.

While the official tried explaining reasons behind Paypal's decision, Senator Mian Mohammad Ateeq Shaikh said the payment transfer service was afraid to come to Pakistan unless there are laws to protect the company’s interests.

Moreover, Senator Rehman Malik said a single case of money laundering could cause significant problems for PayPal adding that the firm must have the backing of the government that it can secure the interests of the company.

ISLAMABAD - Finance Minister Asad Umar has asserted that he was in touch with online payments system, PayPal and was ...

Paypal operates a worldwide online payment system that supports online money transfers and former finance minister Asad Umar had announced that the government was trying to convince the firm to introduce operations in the country.

Umar had said that he was in touch with PayPal and was even ready to travel to USA for the same purpose.

Speaking at the Chamber of Commerce and Industry in Peshawar in February, then minister rubbished reports that the federal government was blocking PayPal’s entry into the Pakistani market.

The lawmaker claimed that the government was actually “chasing” the online payments giant.