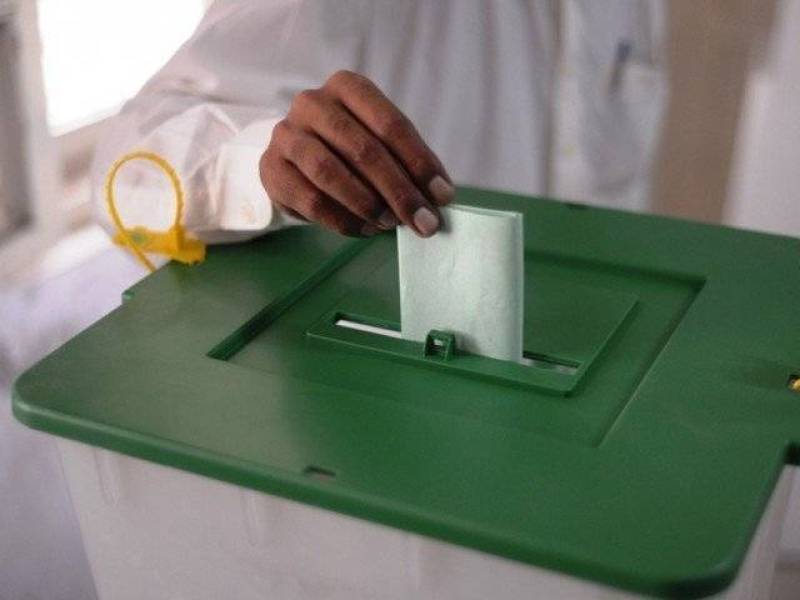 KARACHI - The election of Deputy Mayor of Karachi is being held at Karachi Metropolitan Corporation (KMC) today (Thursday).

The Radio Pakistan reported that the polling started at 09:00 AM and will continue till 05:00 PM without any break at KMC City Council Hall.

Two polling booths have been set up and ballot papers have also been sent to the KMC building.

300 elected representatives of Karachi City Council including 73 women will cast their votes.

Deputy Mayor seat was vacant after the disqualification of Arshad Vohra in a verdict on 23 March of Election Commission of Pakistan (ECP) for switching the party.