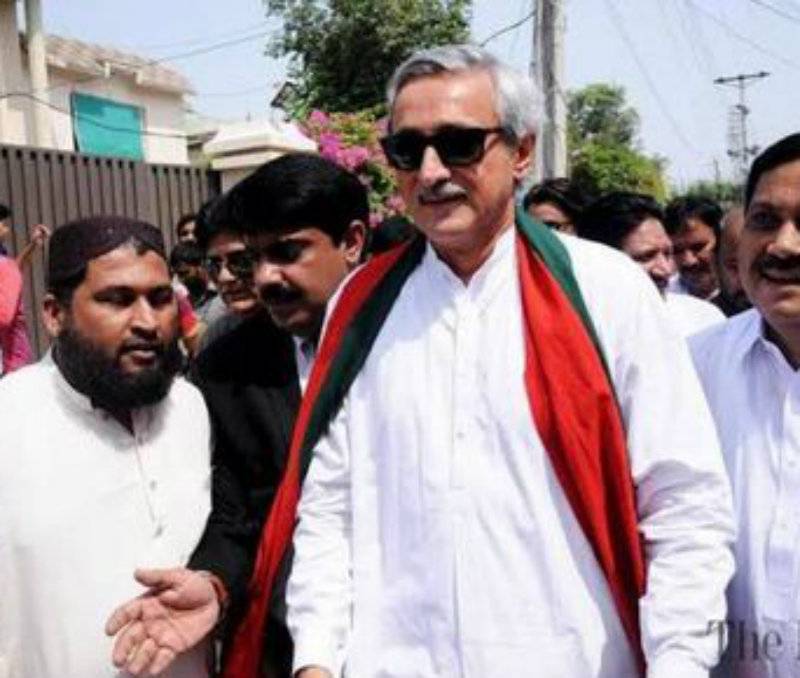 The reference alleged that during Pervez Musharaf’s regime, being a federal minister Tareen had received Rs101 million as loan from Zarai Taraqiati Bank Limited (ZTBL) in the name of Tandlianwala Sugar Mills, which was latter written off in 2005.

“Jahangir Tareen concealed facts while submitting his nomination papers for general elections in 2013 and by-elections in 2015,” the reference stated.

The PML-N leaders said Tareen should be disqualified from his NA seat for “submitting false statements with the ECP and misleading the commission”.