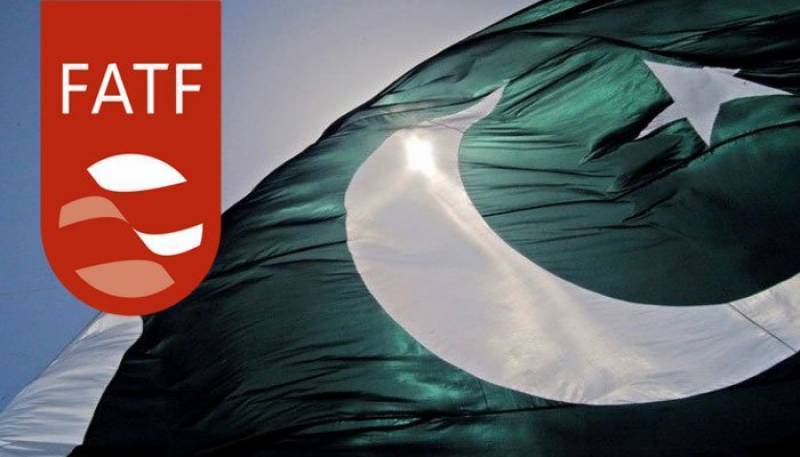 Minister of State for Parliamentary Affairs Ali Muhammad Khan moved the Islamabad Capital Territory Trust Bill, 2020 as reported by Senate Standing Committee on Interior. The bill was passed by the House with majority vote after voice voting, however, two Jamaat-e-Islami senators opposed the bill.

The House also passed the Control of Narcotic Substances (Amendment) Bill, 2020 as reported by the Senate Standing Committee on Narcotics Control. The bill was moved by the Minister for Narcotics Control Azam Khan Swati.

The Islamabad Capital Territory Trust Bill, 2020 aims to enhance the effectiveness of the implementation of the orders passed by the Federal government to cater effective administration and financial monitoring and evaluation of the trusts relating to registration, administration and monitoring of trusts registered within the territorial limits of Islamabad Capital Territory.

According to the Statement of Objects and Reasons of the Control of Narcotic Substances (Amendment) Bill, 2020, Pakistan has been given final lifeline by FATF to meet the deficiencies with regard to Money Laundering and Terrorists Financing highlighted by Asian Pacific Group .

That vide para- 41 of recommendation number three of Mutual Evaluation/ Report (MER) 2019 FATF has observed a minor deficiency in Section 12 of Control of Narcotics Substances (CNSI Act 1997 that it restricts the acts of concealment or disguise by making false declaration. It is highlighted that as per section 12 [c) of CNS Act1997, the scope/ applicability of the said section has been confined to "making false declaration with regard to ownership, source, location or true nature of assets".

Moreover, during the meeting held at Financial Monitoring Unit (FMU), it was intimated that legal regime of Pakistan with regard to ML and TF is largely compliant, however, in case the deficiencies are not met, it may result into negative impact upon the efforts undertaken by Pakistan to comply with the requirements / observations of FATF.