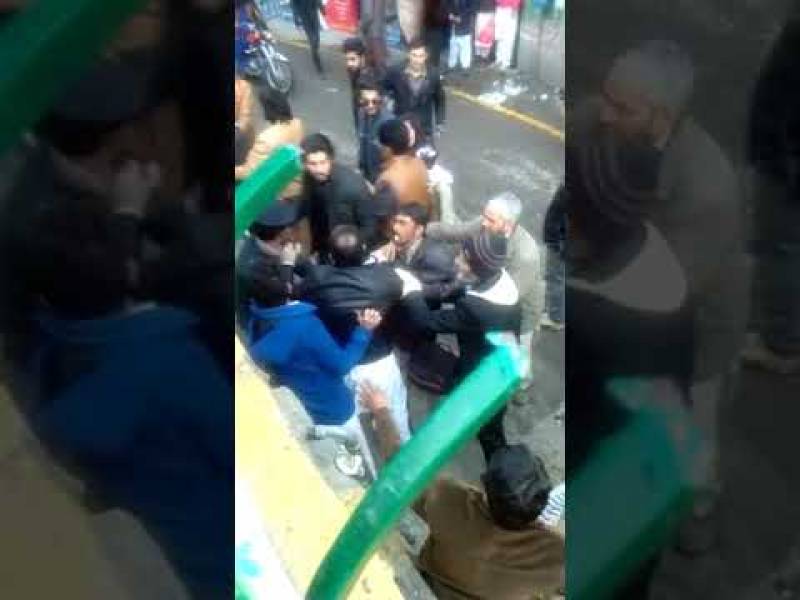 RAWALPINDI - Police in Punjab have arrested the main accused allegedly involved in torturing a woman in Murree.

The policeman informed that six accused involved in the torture of a female in the jurisdiction of Murree Police Station were rounded up during 24 hours after the incident.

The spokesman said an FIR number 484 was registered on Dec 16 under 353/186/354 and 506 sections of PPC in Murree Police Station and police team under the supervision of Superintendent Police, Saddar Division Tahir Maqsood and ASP Murree Circle Faryal Fareed conducted raids and rounded up the accused.

He informed that more police personnel have been deployed in Murree while patrolling of Dolphin Force would also be ensured adding that a special help desk for facilitation of the tourists and registration of complaints has also been set up.

The spokesman said, all available resources would be utilized for the protection of the tourists visiting Murree and strict action in accordance with the law would be taken against negligent police personnel.

The spokesman for CM Punjab, Dr Shahbaz GIll also confirmed the arrest and shared the picture of the prime accused in the case.