Punjab’s top court bans use of hosepipes for washing cars 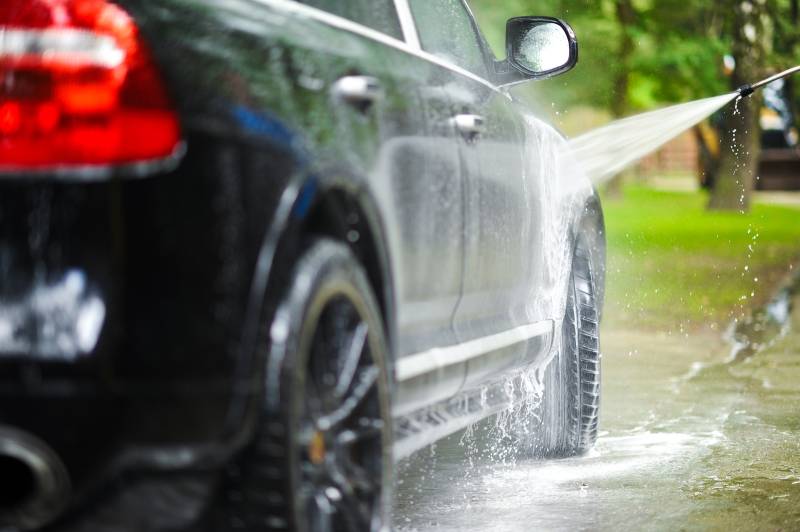 LAHORE – The Lahore High Court (LHC) on Tuesday imposed a ban on the use of running water from hosepipes to wash cars in order to conserve water.

In a written order on a petition by Haroon Farooq, LHC judge Justice Shahid Karim directed the Lahore Development Authority and Water and Sanitation Agency (WASA) to force local service stations to use water buckets only.

These orders are not restricted to the service stations but also apply to households with cars.

The court has also sought a detailed report from all housing societies in the next hearing.

Furthermore, the top court in Punjab has called for an awareness campaign on the said ban while directing the Punjab government to apprise the court regarding measures to conserve water and stop its wastage.