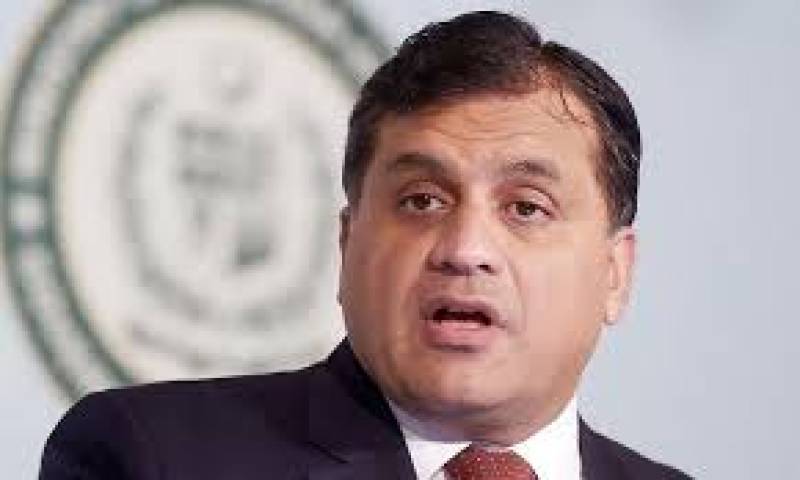 While using the 1941 Census data, this Indian falsehood deliberately and mischievously omits references to two major subsequent developments:i.e.,mass migration during the Partition in 1947 and separation of East Pakistan (today’s Bangladesh) in 1971. Both these developments had an impact on the percentage of the minority population in Pakistan, said a statement issued by the Foreign Office.

In actual fact, the percentage of minorities in Pakistan (formerly West Pakistan) has increased over the past decades. This is borne out conclusively by the available Census data in Pakistan.

Pakistan, therefore,condemns the distortion of facts by the BJP Government and leadership to justify the discriminatory legislation like Citizenship (Amendment)Act. This attempt, however, is not surprising in view of the smear campaign against Pakistan,being waged by the Indian Government, based on falsehoods and aimed at misleading its own people as well as the international community.

The Indian Government’s claims are also an attempt to cover up its systematic efforts to marginalize and disenfranchise India’s religious and social minorities, particularly Muslims. India’s pretentions of casting itself as a‘haven’ for minorities are completely devoid of any credibility. The rising wave of “Hindutva” under the BJP government has led to rapid political, economic and social victimization of Muslims and other religious and social minorities, including Dalits. The continued incarceration and persecution of 8 million unarmed and innocent Kashmiris in IOJ&K is further manifestation of this blatantly extremist mindset posing a serious threat to regional security.

The discriminatory steps and vicious propaganda by the RSS-BJP combine only further expose its real face and sinister agenda of transforming India into a “Hindu Rashtra.” The international community is already taking cognizance and many--including the international media, civil society organizations, the UN Secretary General, and the UN High Commissioner for Human Rights -- have expressed their concerns regarding the NRC (National Register of Citizens) and the CAA (Citizenship Amendment Act) and the subsequent developments.The world would hold India to account and expect it to fulfill its responsibilities under international law.