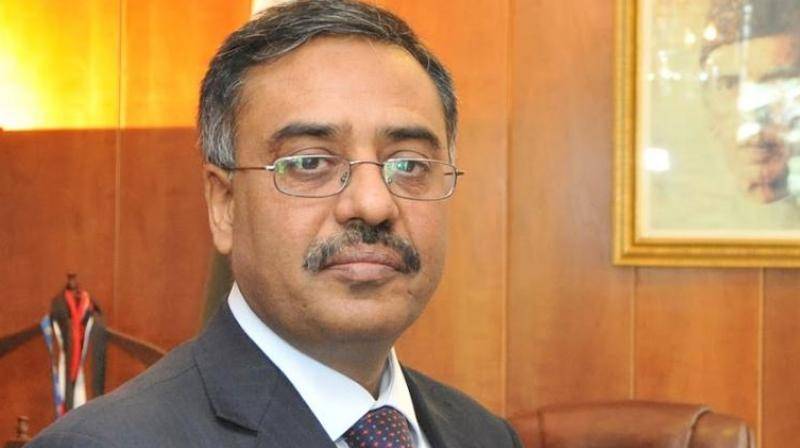 LAHORE – Pakistan on Monday called back its high commissioner in New Delhi, Sohail Mahmood, for consultations.

He has left New Delhi, according to a tweet by Foreign Office Spokesperson Dr Mohammad Faisal.

We have called back our HIgh Commissioner in India for consultations.

He left New Delhi this morning .

India has claimed that Pakistan is responsible for the attack, however, Pakistan has denied this and offered its assistance to find the true culprits.