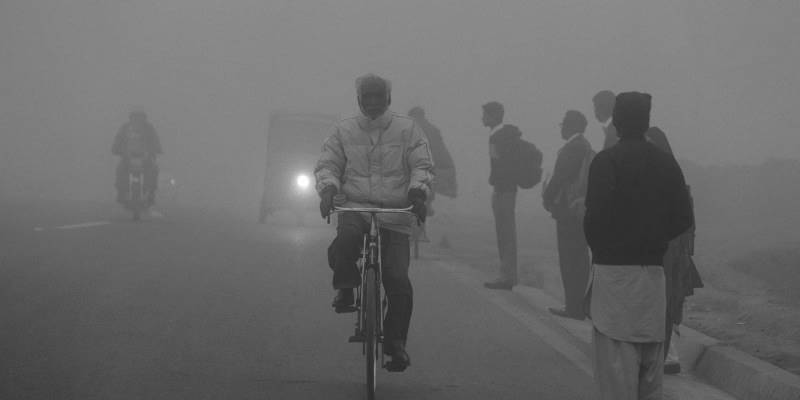 He informed that the visibility on the roads was reduced up to 20 metres, due to which motorways from Lahore to Pindi Bhattiyan and M2 section, Lahore to Sheikhupura were closed.

LAHORE - The M-2 Motorway from Lahore to Sheikhupura and M-3 from Pindi Bhattian to Faisalabad have been closed for ...

Motorway authorities advised the drivers to switch on their fog lights. People have been advised to avoid unnecessary travelling and were also urged to contact the motorway police helpline or to use the mobile application in the case of an emergency.