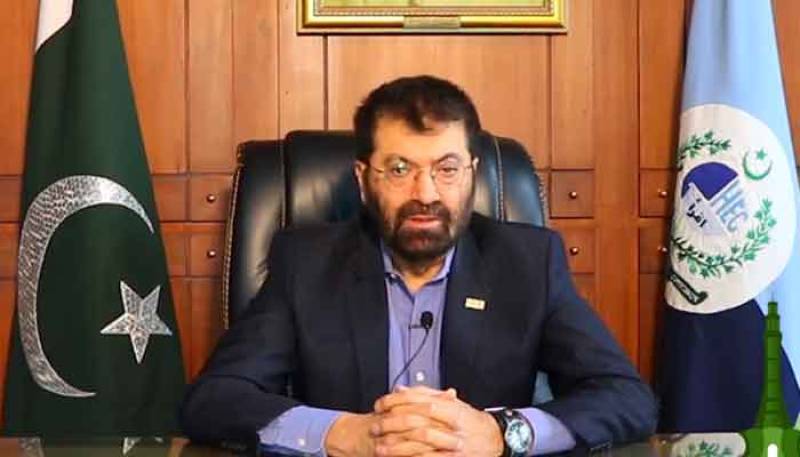 A bench comprising Chief Justice Athar Minallah and Justice Umar Farooq issued the ruling after hearing the arguments of the lawyers of both parties as well as the attorney-general of Pakistan (AGP).

On June 8, 2021, the court gave HEC three weeks to present its reason behind the removal of Dr Banuri as chairperson.

The petition, which was heard by the CJ Minallah, was filed by civil society organisations and members following the removal of Dr Banuri through a presidential ordinance.

The post of the HEC chairman had been vacant since the removal of Dr Banur as IHC had barred the government from appointing a new head until the case is decided.

ISLAMABAD – The federal government on Friday removed the chairperson of the Higher Education Commission, Tariq ...