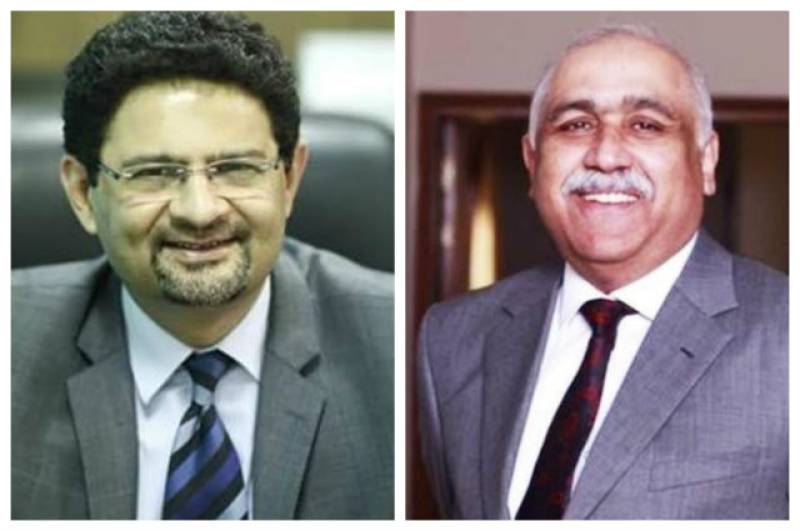 The team of accountability watchdog conducted the raid to arrest Miftah, however, is is still not sure whether the politician is inside the residence or in Islamabad.

The development comes amid the arrest of former prime minister Shahid Khaqan Abbasi in Lahore.

Shahid Khaqan Abbasi was intercepted at Lahore toll plaza and was taken into custody after the former premier failed to appear before NAB Rawalpindi, a NAB spokesman for the agency said in a statement.

He gave no details on the grounds for the arrest but a copy of the arrest warrant shared by Abbasi’s PML-N party, indicated that he was accused of “corruption and corrupt practices”.

Abbasi had earlier sought three-day time from the NAB Rawalpindi for appearance.

According to NAB , Shahid Khaqan Abbasi possesses vital information regarding the LNG scandal – which caused loss worth billions of rupees to national exchequer owing to illegal contracts.