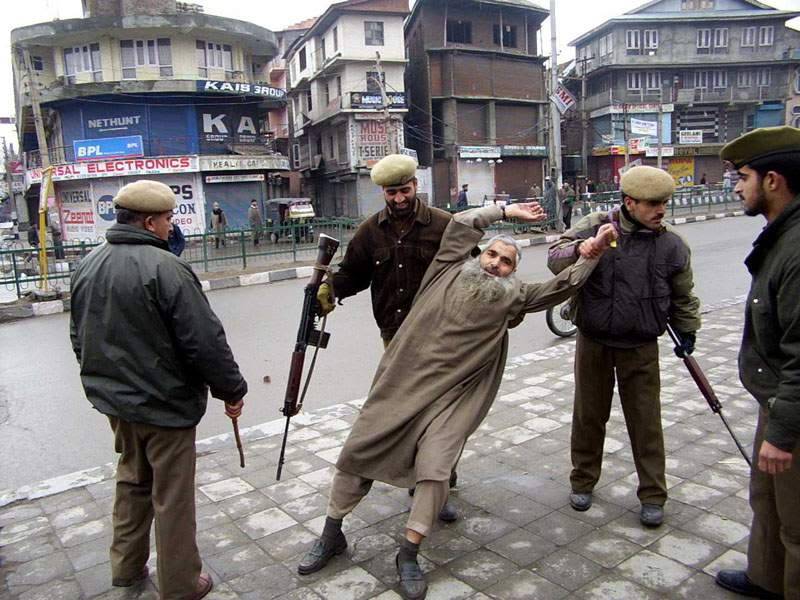 According to KMS, the suggestion came in the speeches delivered by the Kashmiri activists in the UNHRC. The proposal caused unease in the Indian delegation to the UNHRC but they chose not to object publicly in order to quash any possibility the Council might discuss the proposal. 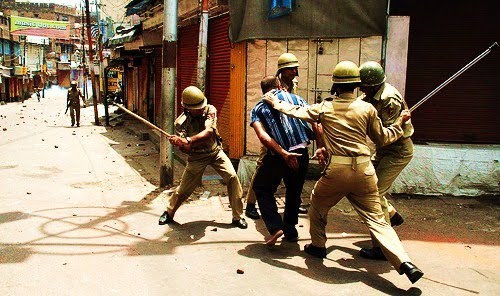 The head of the Kashmiri delegation, Altaf Hussain Wani, in his speech briefed the world diplomats on India’s policy of paying cash rewards to anyone who kills a militant. “Indian government has incentivized the extra-judicial execution by keeping reward money for killing people,” he said while referring to a recent statement by the Inspector General of Police, Javaid Mujtaba Geelani.

“This policy of giving the monetary reward for killing the innocent civilian and branding them as militants has led to killings and disappearances of several civilians who are falsely dubbed as militants and killed to claim the reward,” Altaf Wani said. 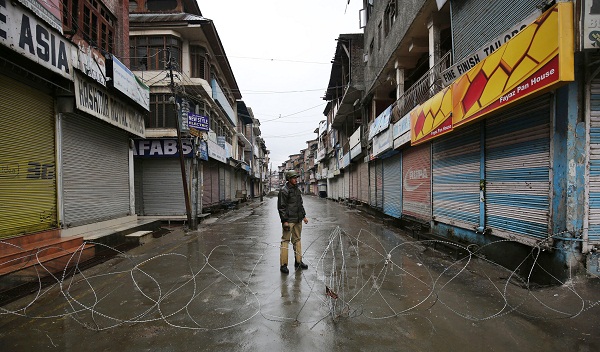 In her speech, Shamim Shawl reminded the world about the infamous 2012 Delhi bus gang-rape and murder incident while drawing parallel to the gang-rape in Kunanposhpora area of occupied Kashmir in 1991, when around a hundred women were raped by Indian troops.

She further complained to the Council that India had prevented the parents of a young Kashmiri student, Shaista Hameed, to register a murder case. “She was recently killed inside her home because of a stray bullet, fired by Indian soldiers while dispersing a peaceful protest nearby,” she added.