PSL 2017: Proposal of including 6th team turned down 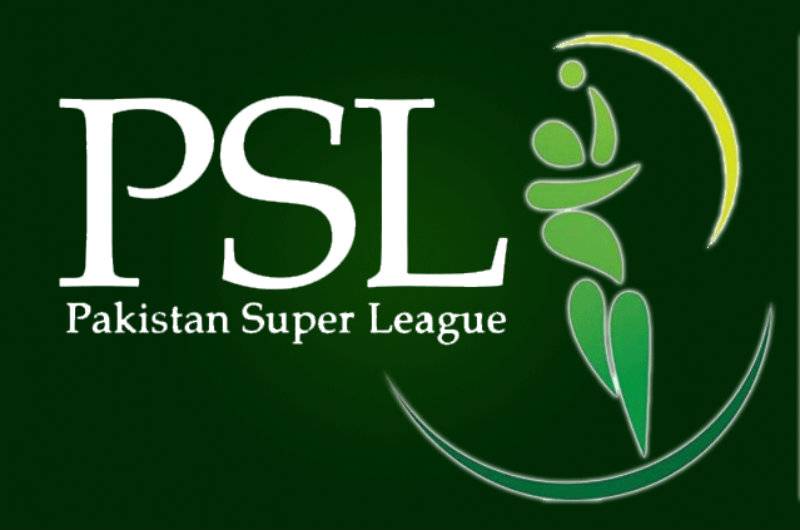 ISLAMABAD (Staff Report) - The proposal to add a sixth team in the second edition of the Pakistan Super League (PSL) was collectively turned down by franchisees and the Pakistan Cricket Board (PCB) on Tuesday.

The PCB and owners of the five PSL franchise met in Lahore to discuss the possibility of adding a sixth team in the 2017 edition, the Online News Agency reported.

Kashmir would have been the sixth PSL franchise had the proposal gone through.

However, the franchises argued against the inclusion of a sixth team, saying that they want to grow their fan base and want more time to obtain returns on their investment.

Thus, it was decided that the second edition will be conducted with five teams, the same number of teams in the previous edition of the PSL.

Franchises also collectively turned down the offer of sponsoring regional teams made to them by the PCB, since the consensus was to consolidate PSL first.

Earlier, PSL chairman Najam Sethi had said that the addition of Kashmir as the sixth team in the second edition of the event may face a few hurdles.