3 policemen arrested for gang rape of woman in Rawalpindi 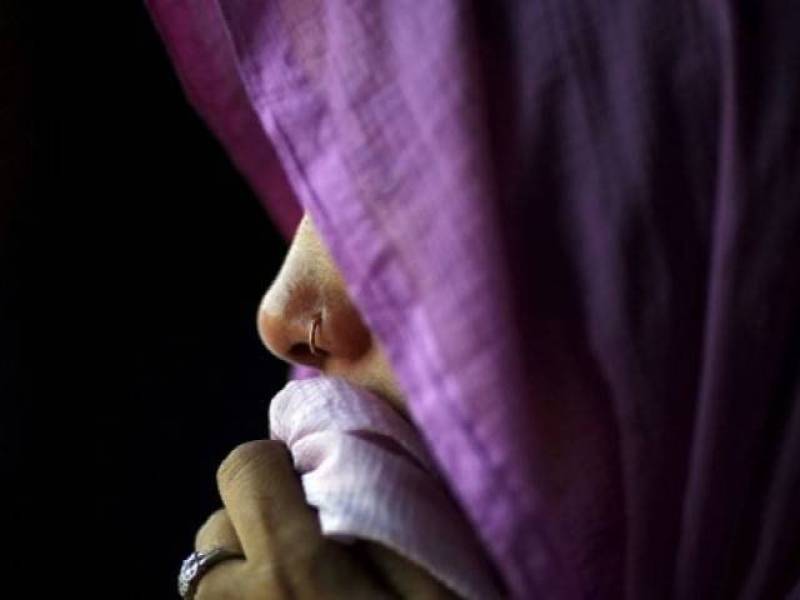 RAWALPINDI – A 22-year-old woman in Rawalpindi was allegedly raped by four people including three policemen, police said on Saturday.

According to the victim, the suspects travelling in a car with black shades stopped the car while she was on her way to her hostel and abducted her.

The gang rape occurred in the car in a desolated area. The quartet also looted Rs30,000, and the gold jewellery, she mentioned in her complaint.

Meanwhile, the policemen nominated in the FIR have also been suspended, the CCPO added.

A medico-legal examination of the victim has already been conducted and the police now await the report which would confirm whether or not the victim was raped.

In January, a married woman was allegedly abducted by assailants who then proceeded to not only rape her but also filmed the ordeal in Rawalpindi.