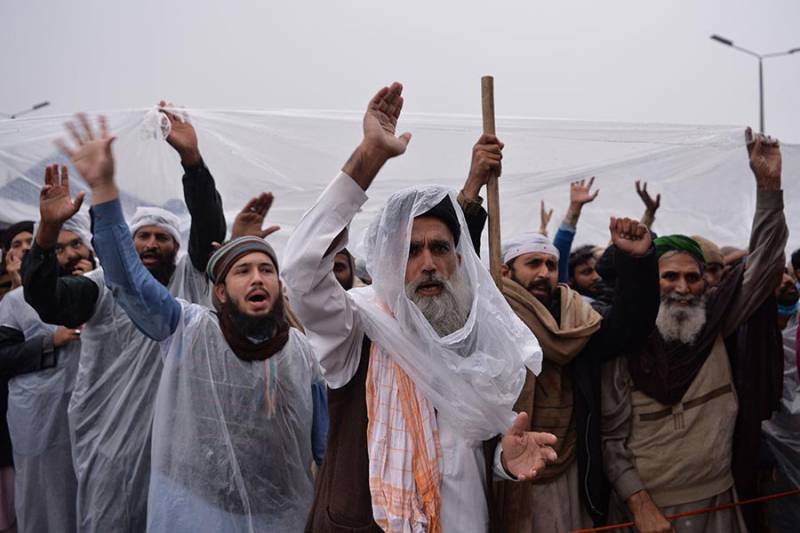 ISLAMABAD - The government on Saturday deferred action against protesters belonging to  Tehreek-i-Labaik Ya Rasool Allah (TLY) and Sunni Tehreek who have staged a sit-in for several past days in the federal capital.

Talking to media, Interior Minister Ahsan Iqbal said that the government wanted to settle the dispute using the peaceful means. He added, "Protesters are our brothers and we do not want bloodshed" while implementing the orders of the Islamabad High Court (IHC).

The minister said that he has asked the administration to give more 24 hours time to the protesters for calling off the sit-in.

In a last effort, a delegation of government comprising Ahsan Iqbal, Raja Zafarul Haq and Islamabad administration will hold talks with the representatives of the protesters.

The activists and supporters of TLY and ST have blocked the Faizabad Interchange, which connects Rawalpindi and Islamabad, causing hardships to the people of the twin cities.

Roughly 2,000 protesters are demanding the resignation of Law Minister Zahid Hamid over a hastily-abandoned amendment to the Prophethood Declaration Clause in the Electoral Reforms Bill 2017.

However, the amended clause pertaining to khatam e Nabuuwat was restored in its original form by the National Assembly on Thursday.

Security forces, including Rangers, Frontier Corps and Islamabad police have surrounded the Faizabaad Interchange to disperse the protesters.

They are waiting for orders to launch crackdown on them as the previous deadline given by the government after the IHC orders was going to end at 10am today (Saturday).

Around 8,500 personnel have been deployed to tackle the situation, while the troops are equipped with tear gas shell and batons.

On Friday, the IHC directed the capital administration to clear the Faizabad Interchange of a sit-in of religious parties by tomorrow.

Justice Shaukat Aziz Siddiqui of the IHC gave this order while hearing a petition filed by citizen Abdul Qayyum, who moved the court against the blockade of the main artery of the capital.

"Freedom of expression does not mean that the rights of other citizens are usurped," he added.

Having summoned officials of the capital administration, Justice Siddiqui ordered the police to take the assistance of Frontier Constabulary (FC) and Rangers if needed and clear the site through peaceful or non-peaceful means.

On Friday, Interior Minister Ahsan Iqbal had urged protesters blocking Faizabad Interchange to end sit-in as their demands have already been met.

The protesters, he added, need to end their sit-in, otherwise, the government will be compelled to implement the court orders.

Following Friday's court order, the district administration called a meeting in which it decided to give the protesters a 'last chance', according to sources.

It was decided that the protesters will be given until 10:pm tonight to disperse on their own. In case of a refusal, the government has put on alert the police as well as paramilitary forces.

Meanwhile, earlier, a district magistrate, in a letter to the organisers of the protest, had stated that the administration will now be compelled to use strict action as the continuance of the sit-in will be considered contempt of court. 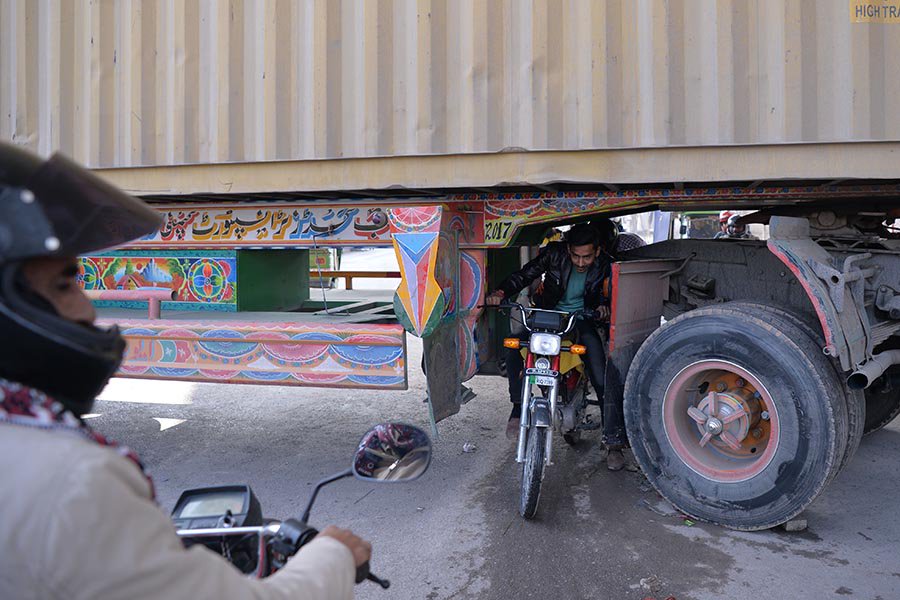 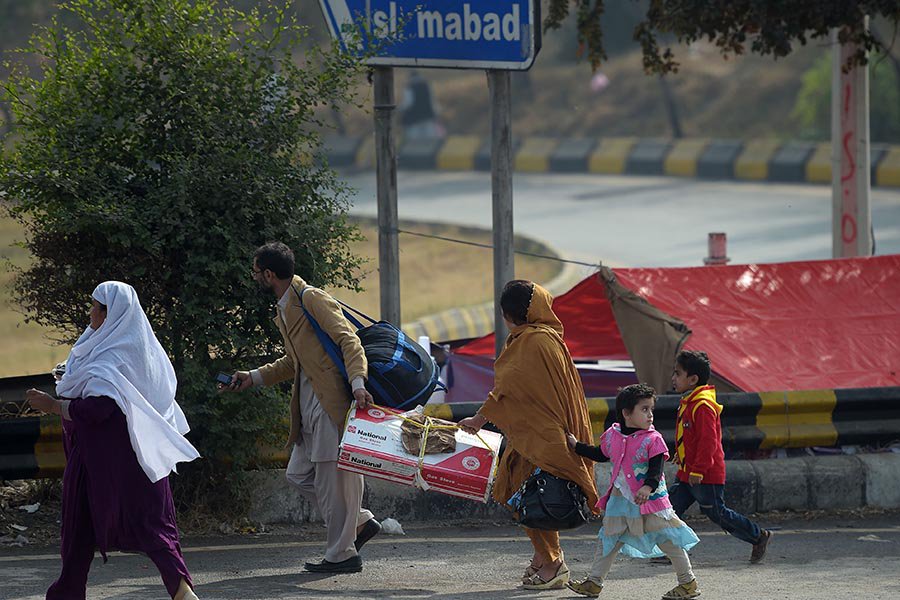 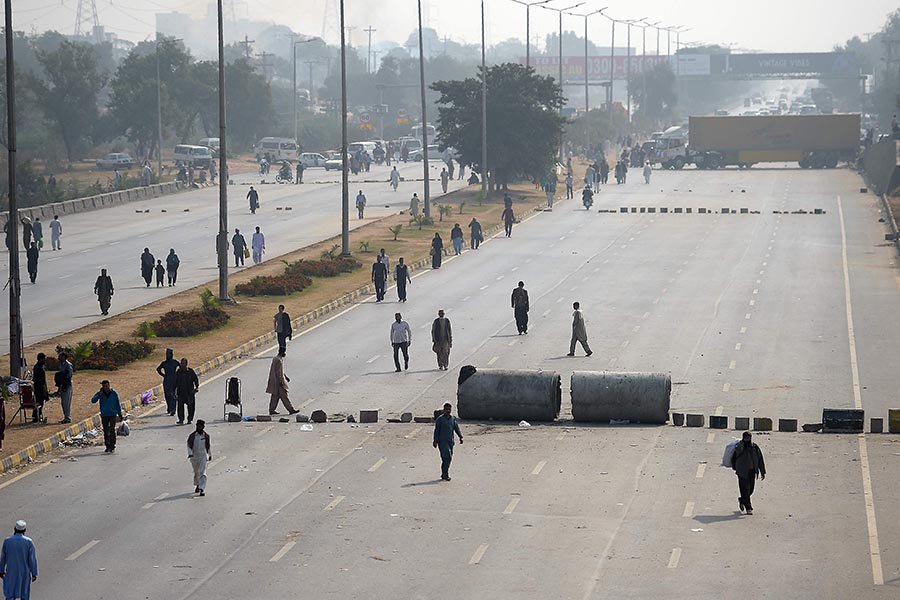