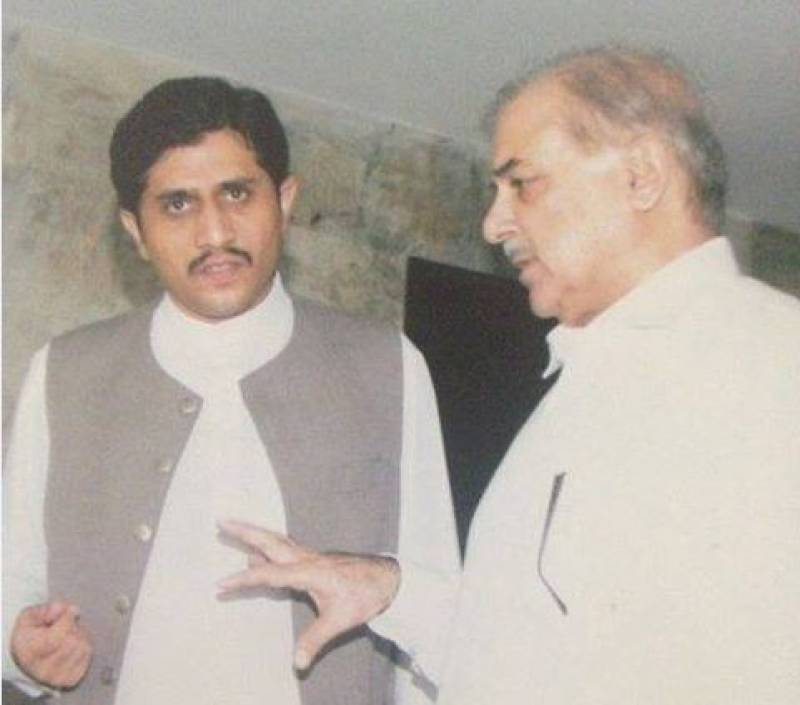 According to the sources, the officials faced resistance from the former lawmaker of PML-N. Afzal was later shifted to hospital after he complained about his health condition. ACE DG Muhammad Gohar Nafees told that the accused had built an illegal housing society without NOC, registration and approval after occupying over 200-Kanal land of the Forest Department and Lai Nullah.

It has been alleged that the accused caused the loss of millions of rupees to the national exchequer in tax embezzlement. The ACE officials told that case against eleven accomplices of the suspect has also been filed.

Earlier on November 16, the Anti-Corruption Establishment (ACE) Punjab had arrested another PML-N leader Ahsan Raza Khan on the charges of constructing an illegal commercial market and a housing scheme.