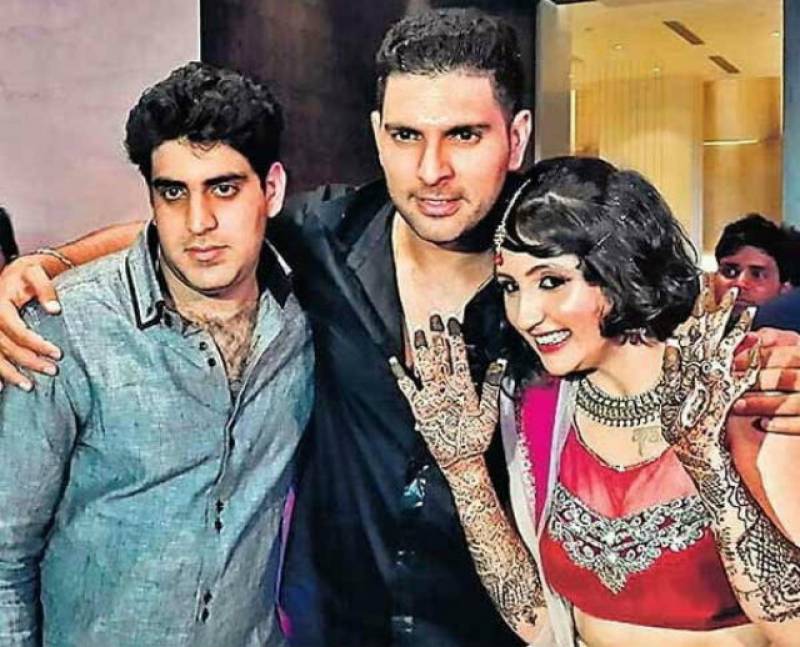 NEW DELHI - India’s all-rounder Yuvraj Singh has been named in a domestic violence case filed by his sister-in-law and Bigg Boss 10 contestant Akanksha Sharma, who has alleged that the cricketer and his family caused her mental and financial torture, according to Indian media.

The first court hearing in the case is scheduled for October 21, the Times of India reported.

According to Sharm’s lawyer, her mother-in-law and husband had been pressuring her to conceive, while also subjecting her to "mental and financial torture". Yuvraj, the lawyer added, had been a "mute spectator" to the "suffering" caused to Akanksha Sharma by his family members. 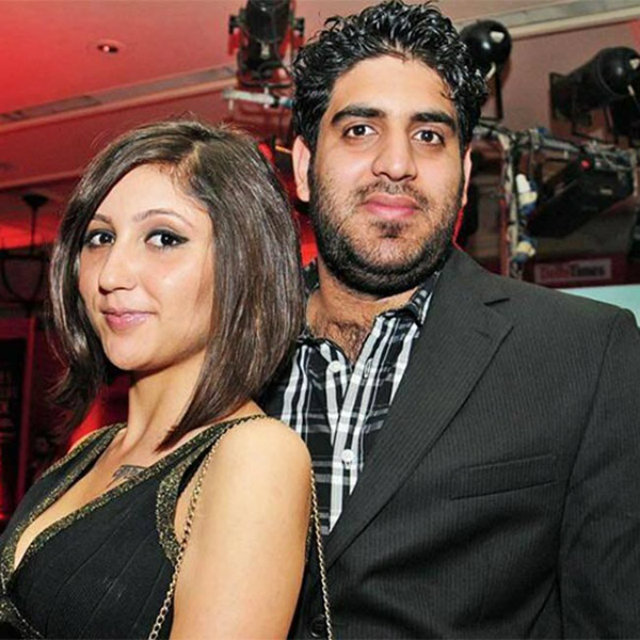 Yuvraj's younger brother Zorawar had married Gurgaon girl Akanksha Sharma in 2014. During her stint on reality TV show Bigg Boss, she'd revealed that she'd walked out of the marriage after just four months, hinting at harassment by her in-laws.

The estranged couple had filed for divorce last year.