Badaber base attack was planned, controlled from Afghanistan: DG ISPR 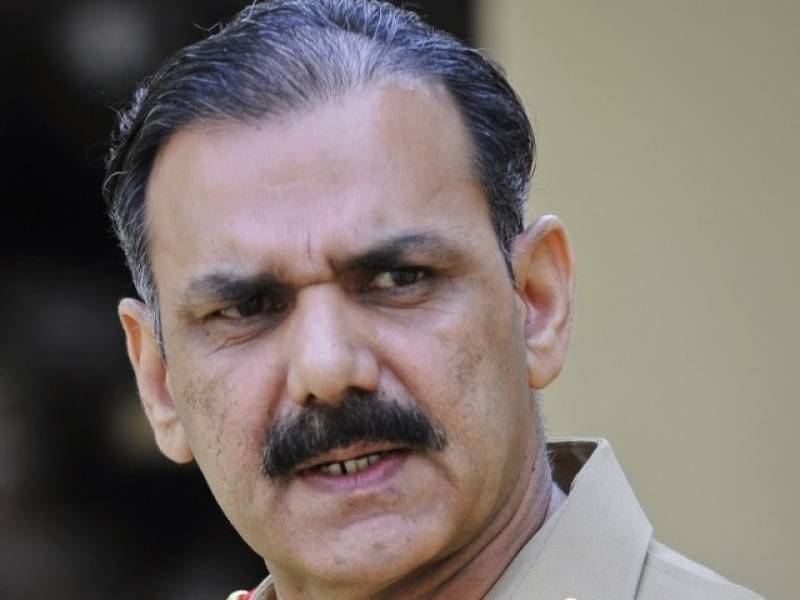 Bajwa, while talking to media, said the attack was planned and controlled from Afghanistan.

However he added that we expect the Afghan government was not involved in preparation or execution of the attack.

"We have intercepted a communication between the militants and it confirmed they were associated with Tehreek-e-Taliban Pakistan (TTP)," he said. All of the facilitators of these militants will be traced and brought to justice, Bajwa declared.

“Terrorists entered the camp at 2 points and further split in into sub groups. One of them got into administrative block while second approached technical block. The encounter began immediately due to quick response. The terrorists were contained within a close area. Meanwhile a group rushed to the mosque and martyred 16 Namazis offering prayers,” he said.

Security personnel deployed on gates responded to attack immediately while Quick Response Force reached airbase in ten minutes. The army commandos also joined them in 30 thirty minutes. The terrorists were contained with in 50 meter area, according to ISPR.

As many as 29 people including several security personnel embraced martyrdom while 13 terrorists were surrounded and killed by the security forces.

Another 25 people  including 10 soldiers were injured during the clearance operation.