Security on high alert across Pakistan 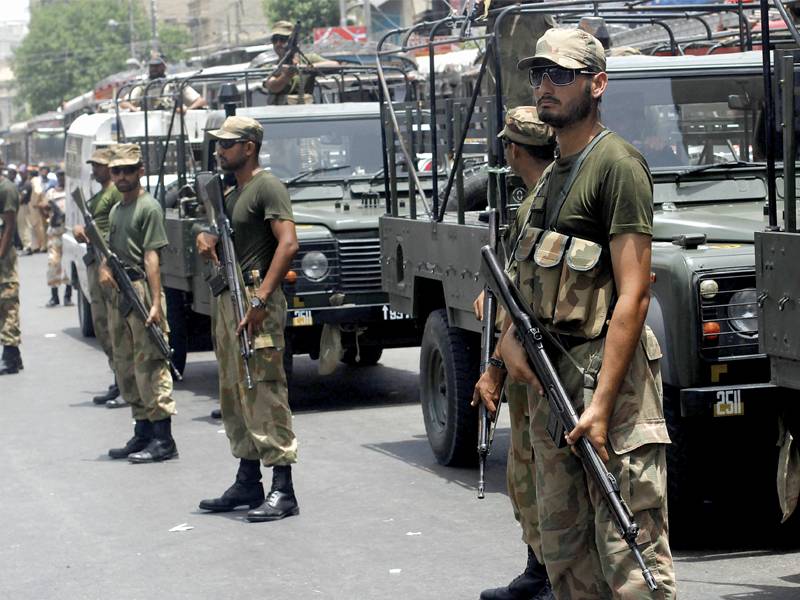 ISLAMABAD (Online) - Security has been put on high alert across the country including the federal capital following a terrorist attack on the Pakistan Air Force (PAF) Badaber air base.

The security of provincial assemblies, chief minister houses, governor houses, foreign embassies and sensitive public places and buildings has also been enhanced and security agencies have been directed to remain alert to pre-empt any untoward incident.

Security of Presidency, Prime Minister House, Supreme Court, parliament lodges and foreign embassies has been tightened. Directives have also been issued to beef up security in other government institutions in Islamabad.

He said that security has been enhanced on entry and exit points of federal capital and process of checking has been made more stringent.

The SSP said that search operation has been started in different areas of Islamabad and several suspected persons have been taken into custody.

Security high alert has also been issued in Peshawar following attack on PAF air base. Security has been stepped up on entry and exit points of city and intensive search of the incoming and outgoing persons from the city is underway.

Many suspects including Afghan nationals have been arrested during search operation in different localities of Peshawar.