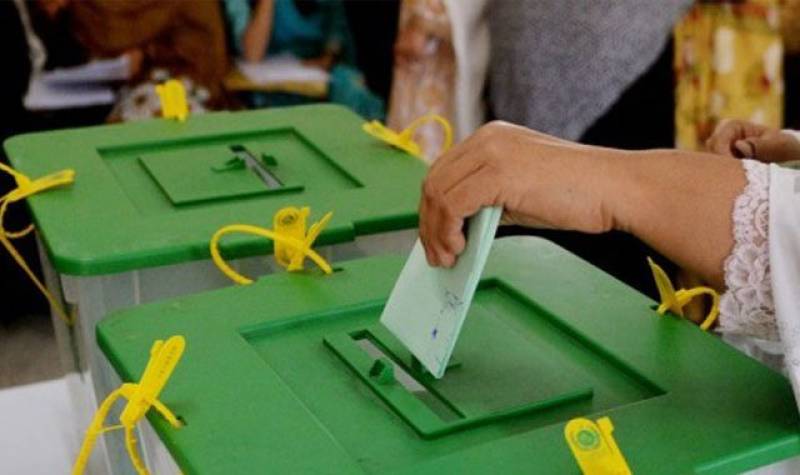 LAHORE - Army officials and the polling staff have criticised Election Commission of Pakistan (ECP) for 'poor arrangements' at the by-polls held at NA-120.

Speaking on the condition of anonymity, army officials deployed at polling station Govt Model Middle School Bagh-e-Munshi, Ladha and Govt Higher Secondary School told Pakistan Today told that the ECP had no proper arrangement for them at polling stations.

“No ECP staff was there to guide us at polling stations. Army personnel had to even arrange chairs and tables for the polling staff. It was the job of the ECP to make arrangements but they did not do so. We had to face a lot of problems owing to this issue.”

The presiding officers also blamed ECP for not making proper arrangements. Mubashra Fatima, a presiding officer at Chistian High School, Islampura said she and her staff faced troubles in the morning since nothing was in order at the school.

“The polling staff was pulling chairs and tables on their own which was not their duty. Similarly, there was no availability of water.”

Arifa Batool, another presiding officer at Muslim Model School appreciated the army personnel for facilitating her staff at the polling station. However, she was also critical of the ECP for non-cooperation and poor arrangements. “There no one in the morning from the ECP to help us with polling. We had to do everything on our own,” she said.

However, all polling staff including presiding officers and polling agents appreciated the role of Pakistan Army for conducting by-polls in a pleasant and peaceful manner, according to Pakistan Today.