Pakistan to make every possible effort for resumption of Taliban-US dialogue: PM Imran 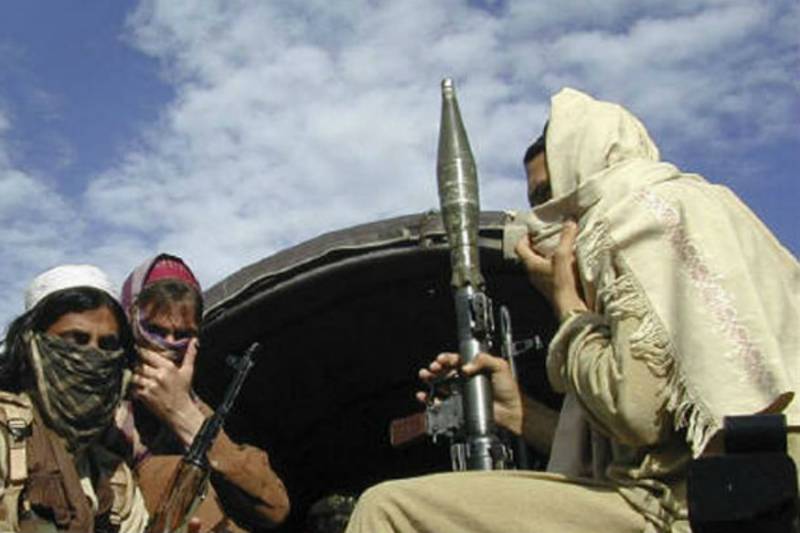 TORKHAM – Describing the current deadlock in Taliban-US dialogue as “unfortunate”, Prime Minister Imran Khan Wednesday said Pakistan would make every possible effort for the resumption of negotiations as peace in the region was also in the interest of Pakistan.

“If the Taliban-US talks do not move ahead, it will be a tragedy and I will insist on [resumption of dialogue] during the meeting with US President Donald Trump on [upcoming] Monday,” Imran Khan told a press conference after inaugurating the new round-the-clock operational Torkhum Terminal.

He said since the people of Afghanistan were facing difficulties for the last over 40 years, Pakistan would push for the resumption of peace talks.

The prime minister recalled his meetings with the leaders of Central Asian states, including Uzbekistan, Tajikistan, Kyrgyzstan, during his visit to Bishkek, Kyrgyzstan, for attending the SCO (Shanghai Cooperation Organization) Summit in June, who he said were keen to have trade links with Pakistan. Peace in Afghanistan would also help bring peace and economic development in the whole region, he said, adding the opening of Torkhum Terminal would help push bilateral trade with the neighbouring country and create job opportunities in Khyber Pakhtunkhwa, which was badly hit by the war on terror.

The PM said since peace and peaceful coexistence were part of his party’s manifesto, his government tried to have good relations with the neighbours, including Afghanistan and engaged President Ashraf Ghani for confidence building.

To a question, Imran Khan said he planned to have a meeting with a Taliban delegation only after the success of Taliban-US dialogue and the signing of a deal, to bring the Afghan government and Taliban closer.