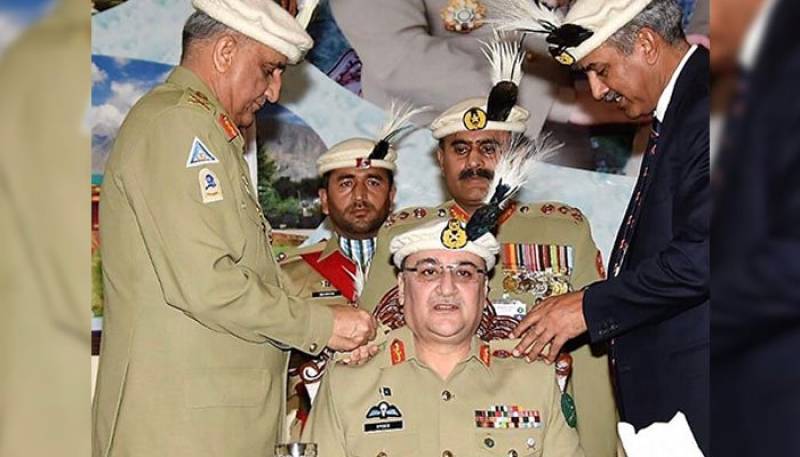 The NLI regiment is one of the most decorated regiments of the Pakistan Army with numerous gallantry awards, including two Nishan-i-Haider; upon arrival, the army chief laid floral wreath at the martyrs' monument.

The military chief lauded the contributions and sacrifices of the NLI Regiment for the defence of the motherland.