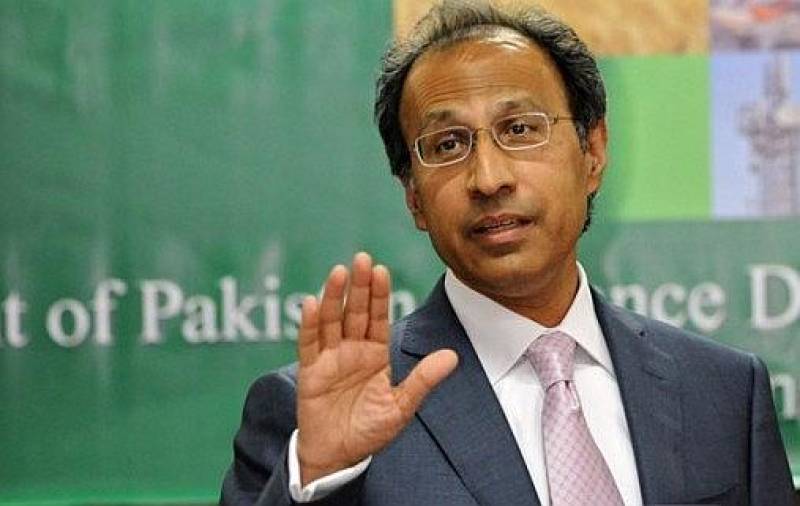 According to details, the Indian investment firm, New Silk Route (NSR) or New Silk Route Partners LLC is a $1.4-billion private equity firm that invests in private companies in India, Asia, and the Middle East.

The NSR website reveals the title of Abdul Hafeez Shaikh’s portfolio as:

Abdul Sheikh, General Partner, New Silk Route Partners LLC, with his brief career history as Minister Finance for the Islamic Republic of Pakistan from 6/2010 to 3/2013 and Adviser: Finance from 3/2010 to 6/2010. 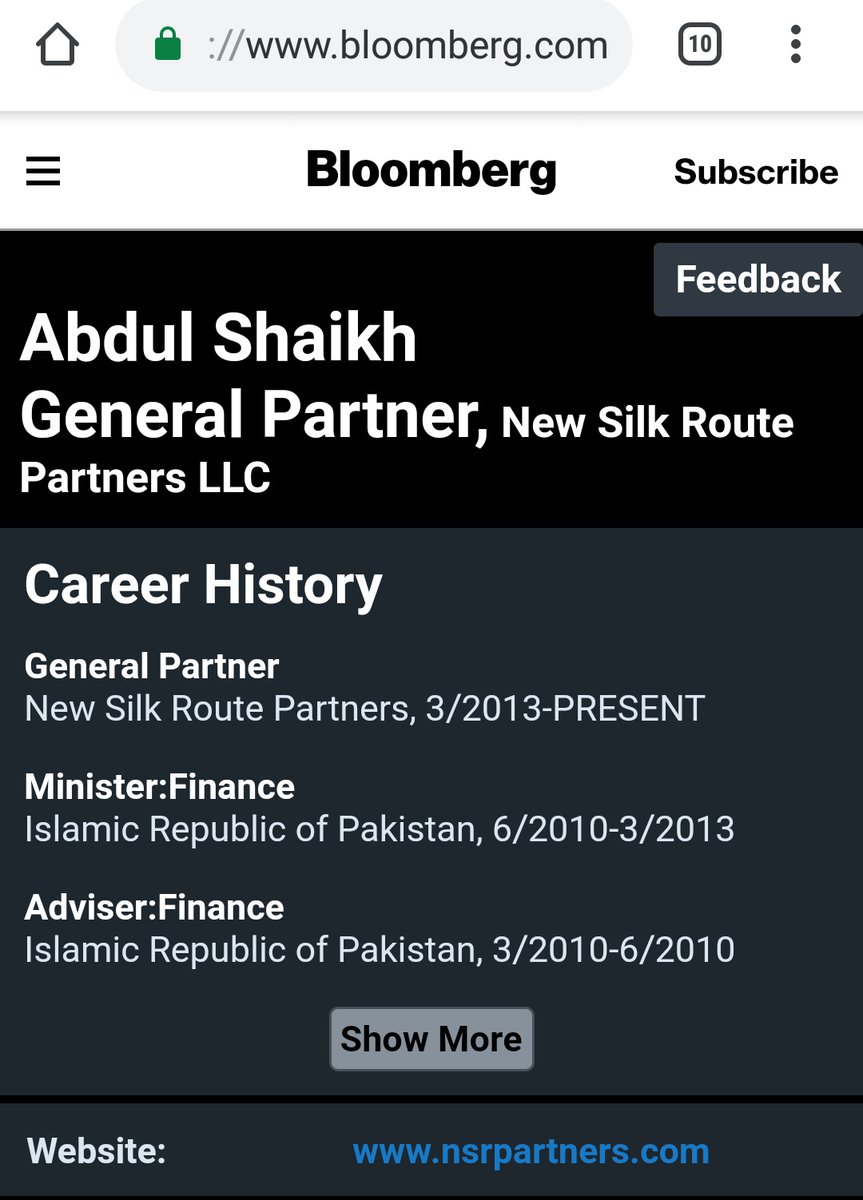 The website mentioned his name as ‘General Partner’ in the Indian firm from 3/2013 till present.

However, Dr Sheikh’s name and picture were removed after Prime Minister Imran Khan approved reallocation of portfolios in the federal cabinet and new appointments, including that of Dr Abdul Hafeez Sheikh as Adviser on Finance.

Dr Abdul Hafeez Sheikh’s appointment came after Asad Umar stepped down as Finance Minister, refusing to be allocated the portfolio of energy but placing his trust in Imran Khan for ‘Naya Pakistan’ (New Pakistan).