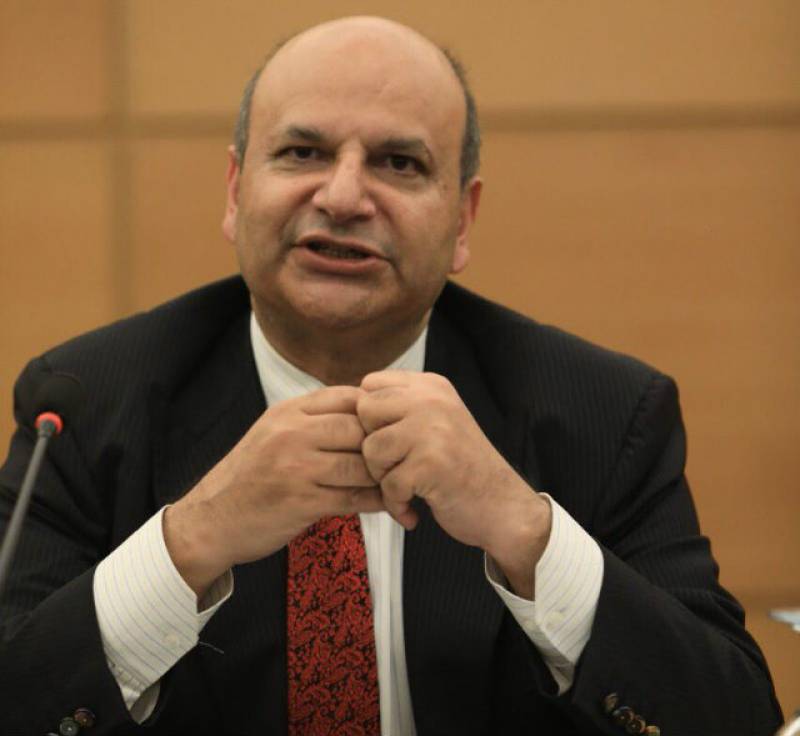 The termination letter of the former PIA COO details that Qureshi was terminated after a bi-annual performance review of his tenure indicated that he had failed to perform his duties to the required standard.

According to the PIA, Qureshi did not attend the meeting called for evaluating his performance despite two pleas from the airline’s management – once because of ill health, and on another occasion, on which he failed to provide a reason for his absence.

Qureshi’s replacement is yet to be named.

“Our biggest challenge was that there was no business plan that we could improve on. After much deliberation, we have drafted a very good and practical plan, and a great ten has evolved to implement it,” COO PIA ,Zia Qadir Qureshi, discusses the challenges & future plans of #PIA pic.twitter.com/VNfgcBbhfq

PIA also removed its chief financial officer (CFO) from his position on Friday. Nayyar Hayat was removed as CFO and would now conduct a “high-profile audit” ordered by the Supreme Court on May 31, according to PIA’s spokesperson Mashood Tajwar.

“Hayat will monitor the special audit and ensure that it complies with the SC’s directives,” the spokesman added.

The Pakistan International Airlines (PIA) is the largest airline services with more than 30 airplanes for the passengers, and operates 100 flights everyday.