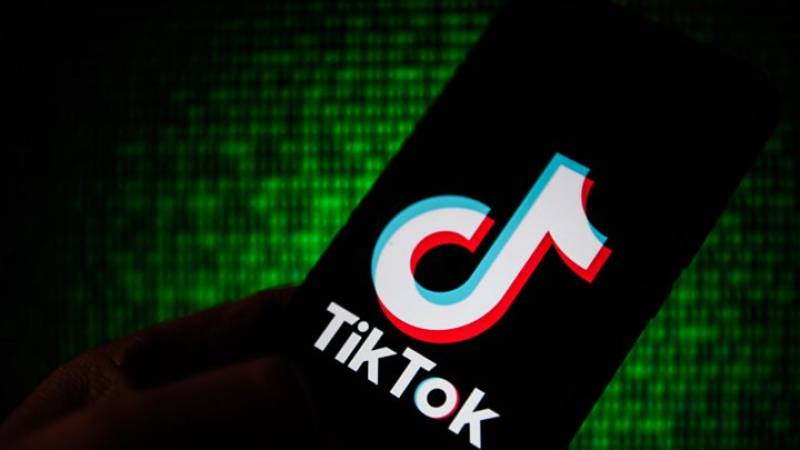 According to Sialkot’s Civil Lines police, two were nabbed in Sialkot and three in Tehsil Shakargarh. The accused were involved in making short videos of aerial firing and displaying weapons on their TikTok, an App used to create short music, lip-sync, dance, comedy and talent videos of 3 to 15 seconds, and short looping videos of 3 to 60 seconds.

Their illegal guns have been seized. "Two cases have been registered against them over illegal possession of arms and one-wheeling," the police added.

Three people were arrested on the orders of the Narowal DPO. The police presented the suspects in court and they were remanded in judicial custody.

Earlier, the police along with the FIA launched a campaign to crackdown against the display of weapons on social media. The police said that they will arrest the suspects and block their social media accounts too.