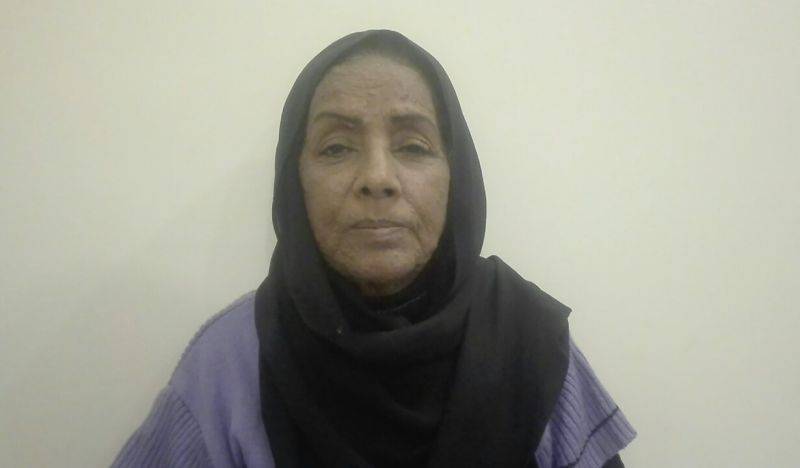 LAHORE - After an exclusive report of Daily Pakistan describing the financial difficulties faced by actress Nusrat Ara, who shot to fame for her role as the witch Bil Batori in 90s children's television series Ainak Wala Jin, Bait-ul-Mal announced financial aid for her.

According to reports, Government of Punjab contacted Nusrat Ara over the telephone and assured her of financial aid and treatment. It is learnt that a cheque of Rs 50,000 has been given to her.

It is important to mention here that Nusrat had discussed her dire financial straits post-Ainak wala Jin. She was forced to eat the rice distributed at the shrine of Ali Hajvery for four years, developing a skin infection as a result.