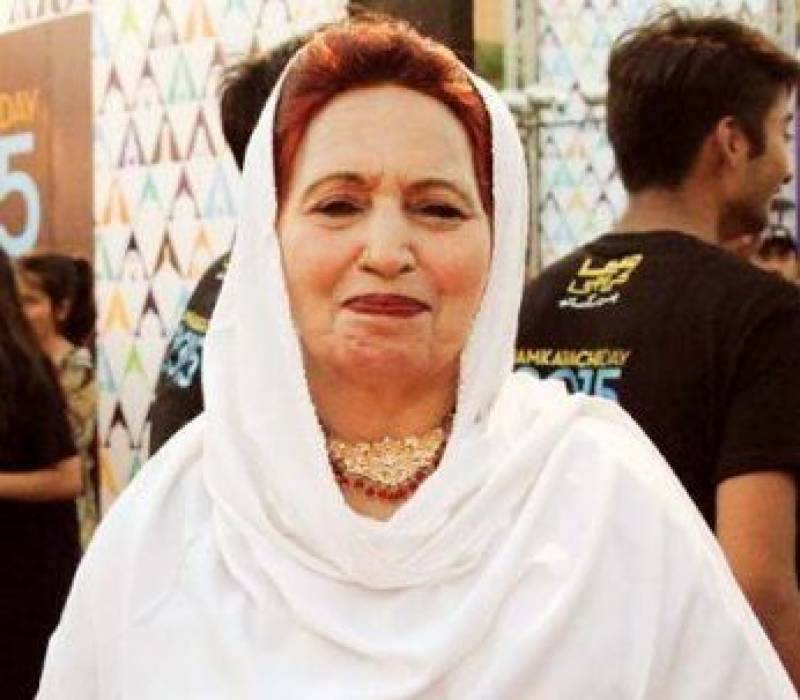 Mashooq, 70, who had been suffering from hepatitis, was admitted to a local hospital for a long time, a family source said.

"Her Namaz-e-Janaza was offered at Chugalpura, Peshawar at 02:00 pm on Monday.

She has more than 1,500 albums to her credit. Sultana made her debut during her late teens at a private music concert in her hometown, Shanderai, in Swat.

The famous singer has represented Pakistan in the US, UK, France, Belgium, UAE and Afghanistan on several occasions and is the recipient of 600 awards, including the coveted presidential award, the Pride of Performance in 1997.

Minister of State for Information and Broadcasting Marriyum Aurangzeb has expressed deep grief and sorrow over the sad demise of prominent Pashto singer Mashooq Sultana.