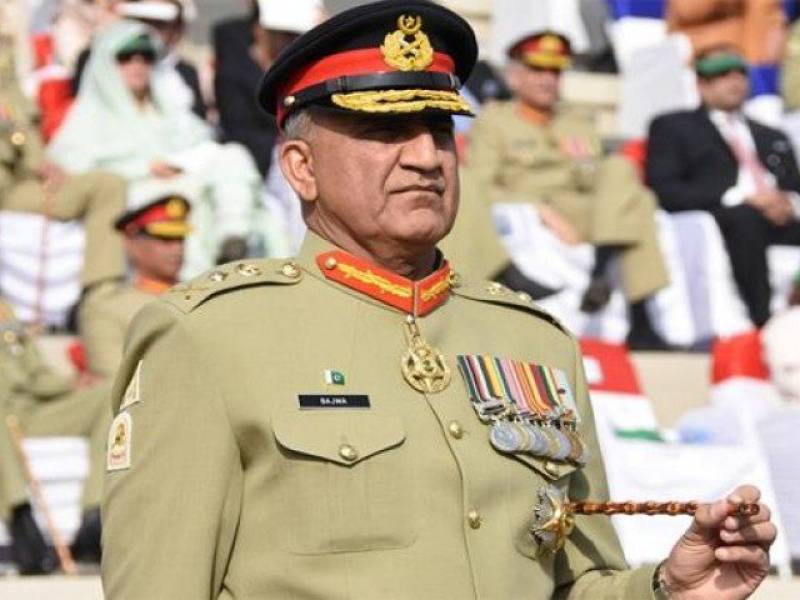 ISLAMABAD - Chief of Army Staff (COAS) Qamar Jawed Bajwa has said the Pakistan Army only followed the instructions of Prime Minister Shahid Khaqan Abbasi to diffuse the escalating situation in the face of Faizabad fiasco in the federal capital last month.

General Bajwa, who became the country’s first army chief to brief Senate Committee of the Whole House on national security during an extraordinary in-camera session presided over by Senate Chairman Raza Rabbani, denied the alleged involvement of the military in the Faizabad sit-in and said his institution played a role in resolving the issue in the national interest.

“Had the army taken any action against the participants of the sit-in, the situation would have worsened,” Gen Bajwa was quoted as saying. 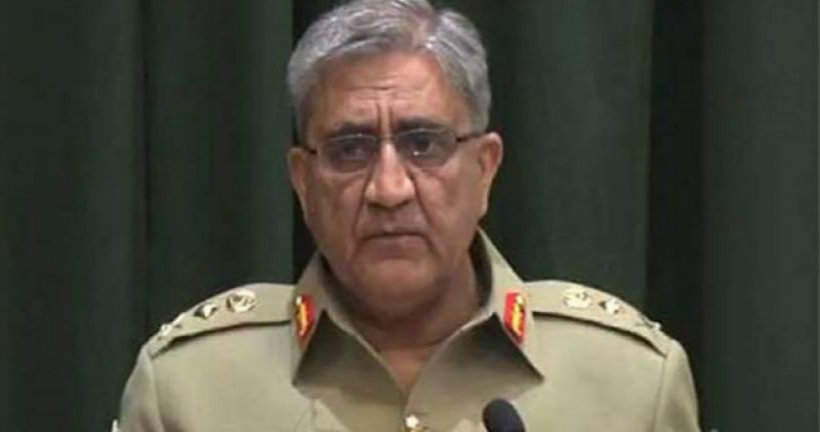 According to the COAS, the Army brokered a deal between the religio-political protesters led by Tehreek-e-Labbaik Ya Rasool Allah (TLYR) chief Khadim Hussain Rizvi and the federal government following the directives of PM Abbasi. The COAS also offered to resign if the army's involvement is proved in three weeks long protests.

Reports in local media also quoted the army chief as saying that the money distributed by Punjab Rangers Director General Maj-Gen Azhar Naveed among the freed protesters was in line with the PM’s instructions.

He, however, admitted that the DG Rangers should not have signed the agreement between the government and participants of the sit-in, according to a report in Dawn News. 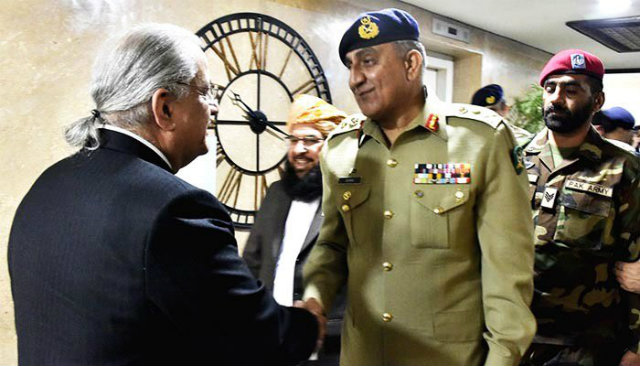 Earlier in the day, Director General (DG) ISPR Asif Ghafoor told the media that the briefing went on for an hour and a half, followed by a "very candid, very free, very frank, very objective" question-answer session.

Also, Director General of Military Operations (DGMO) Maj Gen Sahir Shamshad Mirza "talked about the geo-strategic environment from a security lens, informed the Senators about threats to national security, gave an update on the war on terror and future plan of action."

However, he refrained from making a detailed comment on the briefing and said that a detailed press conference will be held in the next few days.