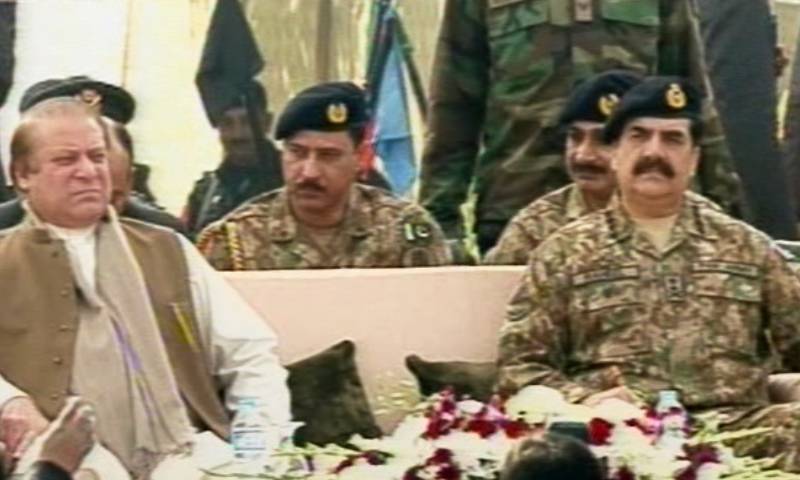 It was the first ever contingent of the CTF passing out from Quetta’s counter terrorism training academy. Yesterday, PM Nawaz Sharif arrived in Quetta on his two-day visit during which he reviewed implementation of National Action Plan (NAP) aimed at ridding the country of militancy and terrorism.