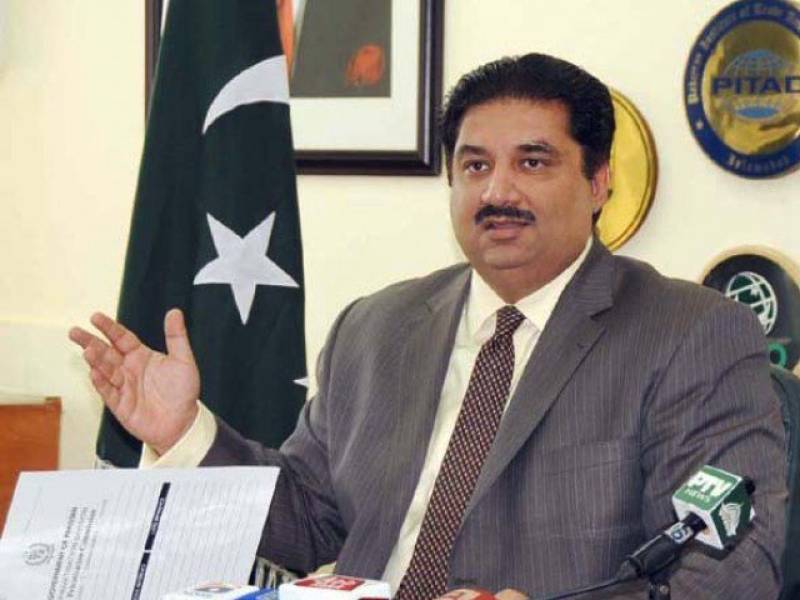 Talking to newsman in Karachi on the developments relating to Pakistan's regional and international trade, he said the trucks coming from Afghanistan would also enjoy the same facilities and immunity.

He said Pakistan was ready to start trade with Iran as soon as the ban on transfer of money to and from Iran is lifted.

He said after restoration of the Taftan-Quetta railway link, the work on Quetta-Tehran -Istanbul rail link would be carried out, which would facilitate the movement of Pakistani cargo to Europe via Turkey.