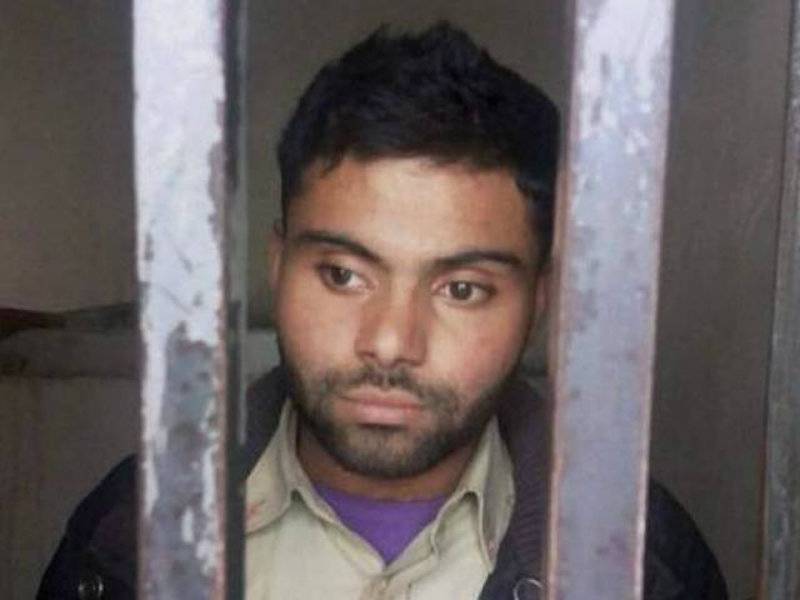 LAHORE (Web Desk) – A local court has rejected bail plea of Umar Draz, fan of Indian cricket captain Virat Kohli, on Friday as he faces the prospect of up to a decade in prison.

Umar Daraz, 22, was jailed on January 26 for celebrating with India’s tricolour after batting star Kohli’s 90 not out led his team to victory over Australia in a Twenty20 match in Adelaide. The act was termed “against the ideology of Pakistan” by police.

Talking to the media outside the court, Daraz’s lawyer Azeem Amir Bhatti said that now he would appeal in the session court.

Regional Police officer Faisal Rana had said at the time of Daraz’s arrest that could face up to 10 years in prison and a fine. “Daraz initially told us that he is a true Pakistani but likes (Indian) Kohli and never knew that was a crime,” Rana told media.

“His act is against our country’s sovereignty and is against the ideology of Pakistan.” Rana also accused Daraz of having large posters of Kohli pasted on the walls of his home.