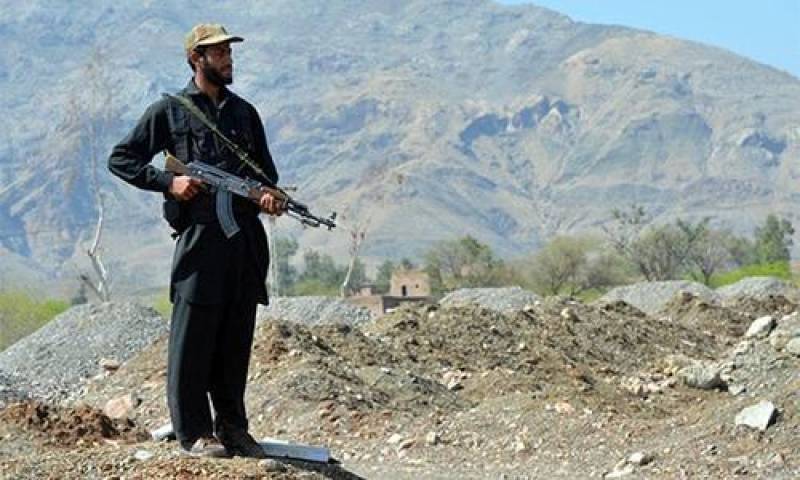 An exchange of fire followed after the security forces encircled the militants who were trying to enter Pakistan via Khyber Agency, Dawn quoted a security official as saying.

Two security personnel were also killed in an exchange of fire.