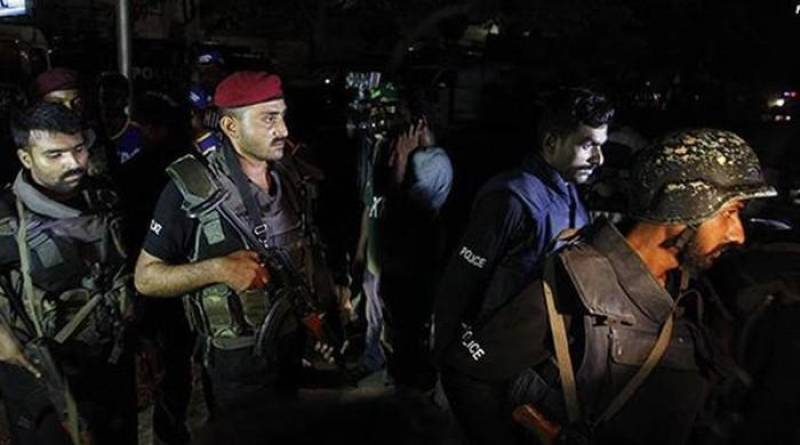 LAYYAH - At least five alleged terrorists were gunned down by the personnel of counter-terrorism department in the wee hours of Sunday in Layyah.

Three suspects managed to flee during the operation that was carried out on a tip off, Geo News reported.

Arms, ammunition and maps were recovered from the possession of the suspects, the CTD said.

Authorities said the terrorists, who were affiliated with proscribed organisation Jamat-ul-Ahrar, wanted to target a sensitive religious site in Multan.