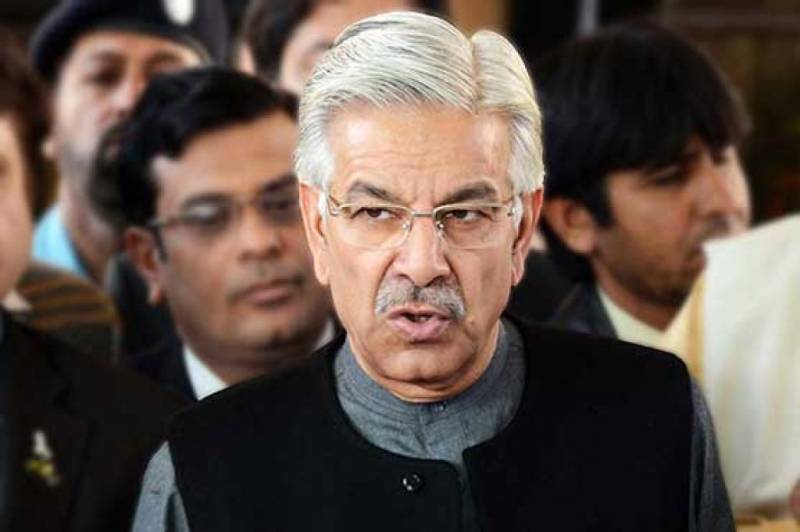 ISLAMABAD (Staff Report) - Federal Minister for Defence Khawaja Muhammad Asif Tuesday said the 34-country alliance led by Saudi Arabia was not against any other coalition or country but it simply a forum where the roles of participant countries was still being determined.

Speaking in National Assembly, the minister said that Pakistan has a long history of cooperation with Saudi Arabia in the filed of defence. Currently Pakistani security officials are in Saudi Arabia to train the local military cadets and several Saudi security personnel arrive in Pakistan for training purposes every year, he went on to say.

Telling about the details of several treaties with Saudi Arabia, Khawaja Asif said we have signed agreements of exchange of weapons and intelligence sharing as well. Pakistan doesn't enjoy such kind of cooperation in the field of defence with any other country, the minister told NA.

To another query about Saudi alliance, the defence minister said that the Pakistani role in Saudi the coalition was not yet decided, however he added that Pakistan is expected to remain confined to intelligence sharing and training only.