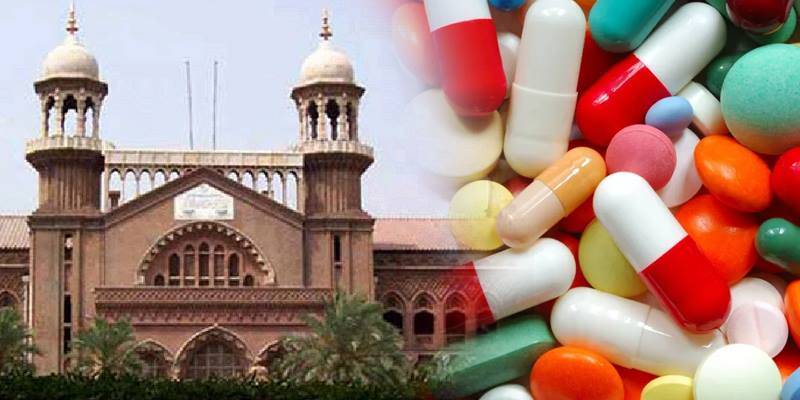 LAHORE - The Lahore High Court (LHC) has directed the federal and provincial governments to submit a reply over the recent price hike in medicines.

In a notification issued to the Drug Regulatory Authority in this regard, the court sought a reply from the federal and the provincial governments on the issue of the rise in medicine prices.

The petitioner stated that the government has increased the lifesaving medicine price from 9% to 15%, instead of providing relief to the masses.

LAHORE - At the beginning of every year, minimum wages are updated in many countries. However, the concept of a minimum ...

He maintained that the government’s decision to raise the price of life-saving drugs was against the law as it violated articles 9 and 38d of the Constitution.

Earlier the Drug Regulatory Authority of Pakistan (DRAP) issued a notification regarding the increase of up to 15% in the price of medicines with the approval of the federal government.