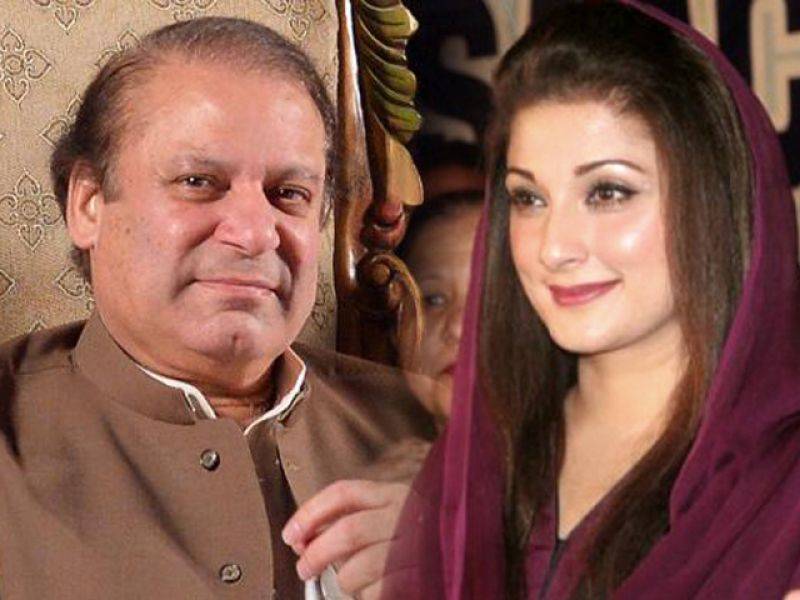 LAHORE (Staff Report) - Passengers of the Pakistan International Airlines (PIA) protested against 17-hour delay of New York to Lahore bound flight, which was caused due to wedding of the prime minister's grand daughter in Jeddah.

Prime Minister Nawaz Sharif's grand daughter and Maryam Nawaz's daughter, Mahnoor Safdar was married in Jeddah, but the PIA passengers had to bear the brunt of this wedding.

New York to Lahore bound flight got delayed for 17 hours because the prime minister's relatives were flown to attend his grand daughter's wedding in Jeddah, revealed the flight's cabin crew.

Passengers came to the airport at the given time to find out the flight was further delayed for two hours. The flight finally took off at 2:30am EST with the delay of 17 hours. PIA officials did not provide any reasons for the delay.

On boarding, already frustrated passengers found PIA crew had failed to clean the plane after the last flight. They protested against the irresponsible and callous attitude of the crew, but to no avail.

After transporting 'special guests' of the prime minister to Jeddah, Flight PK-722 flew to New York without any passengers, which resulted in the loss of revenue.